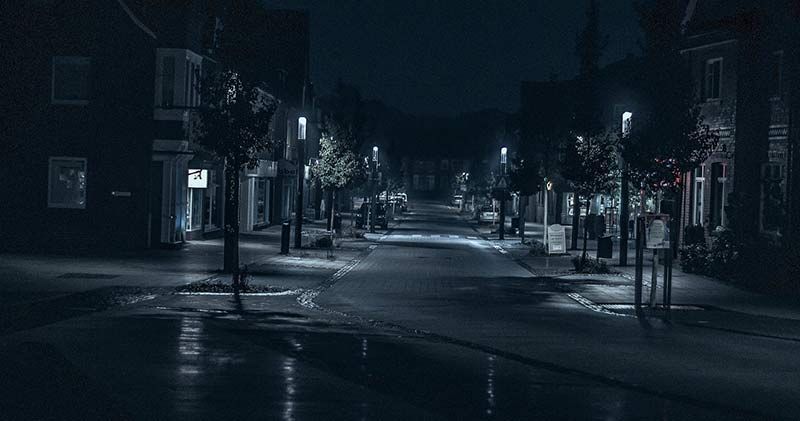 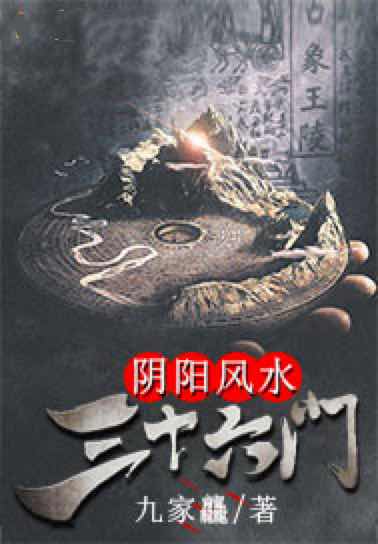 During the Qianlong period of the Qing Dynasty, there lived a Fengshui master named Fan outside Hangzhou. Mr. Feng Shui is over 60 years old, looking at Feng Shui treasures is a hundred things. Anyone who asks him to see Feng Shui for burial will ensure that his descendants will be happy and prosperous. Because he is particularly effective in Feng Shui, everyone nicknamed him “Yin Yang Xian”.

Although yin and yang immortals are effective in seeing Fengshui, it is very difficult to invite them. He made a rule that anyone who invites him to see Feng Shui must first pay two hundred taels of silver as a deposit, and then pay three hundred taels of silver to finish the job. This rule does not trouble some big families, but it baffles some small and medium families. No, this day a middle-aged man came to find Yin Yang Xian to see Feng Shui, saying that his father needed to be buried. The Yin Yang Immortal glanced sideways at the middle-aged man, and saw that he was wearing a short shirt and was quite sturdy. Isn’t it the second son Luo Zhiting of the Luo family, a wealthy family fifty miles away? It is said that the Luo family is a big family, that is a thing of the past. Luo Zhiting’s grandfather was an official in the imperial court back then, and his family was rich, but it was passed down to Luo Zhiting’s father, Luo Zhongbao. Because Luo Zhongbao was profligate when he was young, he lost all his family assets. This caused the Luo family to fall, and it is said that even a small family is not as good as it is now.

Yin Yangxian looked down on Luo Zhiting from the bottom of his heart, not to mention anything else, just saying that the Luo family couldn’t afford five hundred taels of silver, so he rejected Luo Zhiting outright. Luo Zhiting begged again and again, but seeing that Yin Yang Xian kept silent and refused, he left angrily. Yin Yangxian thought that the Luo family would let it go, but when they slept in the middle of the night, they suddenly heard someone knock on the firewood door lightly. Yin Yangxian got up cursing and was discharged from the hospital and opened the chaimen. Under the dim moonlight, the face of a middle-aged man could be vaguely seen. The middle-aged man saw that Yin Yang Fairy opened the gate, and jumped in with a long step. This time, Yin Yang Xian could see clearly that this middle-aged man was none other than Luo Zhitang, the boss of the Luo family. Luo Zhitang embraced a thing, “hehe” smiled and said: “Yin Yang Xian, my father will be buried tomorrow, you see…” Yin Yang Xian said coldly: “No time, you can call wherever you come from!” Luo Zhitang Tang hugged the things in his arms tightly, and hurriedly said: “Don’t worry, let me enter the house first, and I will show you something!” He said with a stride, rushed ahead of the Yin Yang fairy, and entered the house.

Immortal Yin Yang frowned, although he was very displeased, he still followed in and held a candle. At this time, Luo Zhitang gently put the things in his arms on the table, it turned out to be a purple iron box with a square of two feet. Luo Zhitang pointed his hand and said: “If you agree, this is a deposit…” Yin Yang Xian became curious, and watched the iron box slowly walk in, and then slowly opened the iron box. Suddenly there was a flash of golden light, and the eyes of Yin Yang Fairy shone brightly. It turned out that there was a one-foot-square gold bar in the special box. Yin Yangxian’s heart was beating wildly, he picked up the gold bar, put it in his mouth and bit it lightly, only to feel that the texture was soft, it was indeed real gold. Luo Zhitang said: “My father squandered all the family resources when he was young, and he regretted it deeply when he was old, so he secretly hid two gold bars. These two gold bars were not left to our brothers, but paid to us after death. Mr. Yinyang’s reward. But there is a condition that Mr. Yinyang must find a good land for my father.” Hearing this, Yinyang Immortal suddenly raised his head and asked, “Where’s the other one?” Luo Zhitang said with a smile: “This one is a deposit. After the matter is completed, the other one will be offered with both hands.” Immortal Yin Yang put away the gold bar, nodded and said: “Okay, I promise you.”

Early the next morning, the Luo family sent someone to invite Yin Yang Xian to come over. Immortal Yin Yang arrived at Luo’s house and saw that everything was ready, so she just waited for her to choose a geomantic treasure. The mountains near the Luo family are undulating and the jungle is overcast. It should not be difficult to find a place with a good geomantic omen. The yin and yang fairy climbed up the mountains along the rugged path and looked around. After looking at a few places, either the terrain is a bit inferior, or the light is not enough. Turning around a few more mounds, when he was hesitating, Yin Yang Xian’s eyes lit up suddenly, and he saw a uneven terrain on a gentle slope more than a hundred zhang ahead. The terrain was very peculiar, surrounded by chaotic rocks, overgrown with weeds, and a round pit in the middle was slowly sunken, like a giant bowl. What is even more amazing is that in the round pit, there is a pool of clear water swaying gently. On the barren slope, clear water will accumulate, it is really incredible! Immortal Yin Yang was already very excited, and hurriedly trotted all the way to approach, looking carefully around the round pit, and suddenly shouted happily: “Fish eyes! Oh my god, it’s actually fish eyes!” Everyone didn’t know why, Luo Zhi Tang hurriedly stepped forward and asked, “What is a fish eye?” Yin Yang Xian tried to calm himself down and explained it roughly. It turns out that Fengshui Treasure Land is also called the Supreme Holy Land, and the Supreme Holy Land includes two types, one is called “fish eye” and the other is called “longan”. As a Feng Shui master, if you can find one of the two in your life, it is the blessing of the ancestral graves and the three generations of cultivation. The topography of fisheye and longan is extremely rare and very secretive, making it difficult for people to notice. If anyone can be buried on the fish eye after death, he will be a landlord for generations, his family is unstoppable, and his children and grandchildren will never end; but those who are buried on the longan are even better, and their children and grandchildren will all be officials. , are all officials ordered by the imperial court, and the people buried there are very likely to turn into dragons and ascend to the sky.

When the Luo family heard Yin Yang Xian finished speaking, they were overjoyed and excited. Luo Zhitang immediately ordered the servant to pay Yin Yang Xian another gold bar, and followed Yin Yang Xian’s instructions on how to dig the hole, how to bury it, and which direction the tombstone faced.