Editor’s note: What a relationship, with love, everything can be overcome! The author’s writing style is concise and has the feeling of classical Chinese, appreciate it!

Fengbailu, a native of Jiaodong, has a very majestic appearance, and the villagers call him “Little Pan’an”. Feng Sheng has been studying hard for several years, so he abandoned literature and became a businessman, and traveled between the rivers and lakes.

One day walking in the middle of Caozhou Road, the sky will be late, and the building will not be seen. I was worried about where to stay for the night. I saw a manor by the roadside, so I went to spend the night. When I got closer, I saw stone lions and jade steps, and copper rings of Zhumen. It turned out to be a high-end deep house. Sheng knocked on the door knocker lightly, and after a while, the rich door opened lightly, and a girl in white dress stood inside the door. Looking closely at the birth, the girl is just as young as a hairpin, with a slim figure and a fairy-like appearance. Life stops and does not turn, but forgets to say. Seeing the man’s stupidity, the girl covered her mouth and smiled and said, “Why is the young master staring at the slave?” The student bowed and saluted and said, “Xiaosheng Fengbailu wants to borrow Guizhuang, and take a rest overnight. I hope the master will allow it.” The girl smiled and said: “The slave’s name is Mingyue, but the maid here is not the master. The master has traveled far away, and there is only one slave in the house. If you want to spend the night, please come with the slave into the house.” Concerned about the inconvenience of the lonely man and widow, he politely refused. The woman shook her head and chuckled: “Although a slave is a woman, you can’t avoid suspicion. What is a man seven feet tall afraid of? Are you afraid that the slave will be devoured by a demon?” Sheng was speechless and followed the woman into the house. 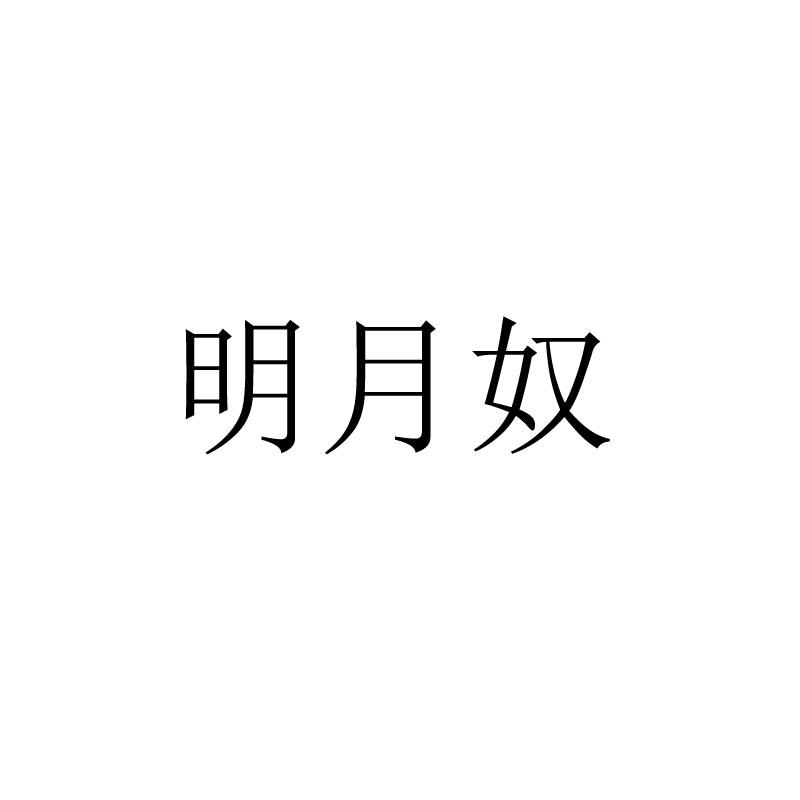 Entering the gate, you can see the grand mansion, with carved beams and painted buildings, which is comparable to ordinary houses. The bright moon leads the birth to the guest room in the west wing. The furnishings in the room are very extravagant, and it is born out of wonder. After a day of running around, I was already hungry. Mingyue smiled and said, “Young master’s five internal organs temple is on the way! Let’s wait for a while.” Both eat and drink. After eating, the red sun is gone, and the full moon is rising. It was a very bright night with moonlight, and the bright moon invited Sheng to watch the moon and flowers in the back garden, and Sheng went there happily.

Life goes along with the bright moon. In the garden, there are jagged rocks, hidden bamboo forests, flowers all over the ground, green water flowing, bright light, gentle breeze, hundreds of flowers drooping, terraces and pavilions are well arranged, and there are small pavilions for people to take a rest. It was late spring, and all kinds of peonies in the garden were in full bloom, and the fragrance filled the garden, making people want to be drunk. The bright moon walks through the flower path, the clothes are like the wind, and it looks like a fairy. Jade people are partly due to the wind.”

Mingyue heard it, looked back at Fengsheng, with a jade face shy, shook her head and stomped her feet coquettishly and said: “Young master makes fun of my family, but my family does not follow me.” After a while, Fang said: “Miss, don’t be upset, I would like to use the peony master to make amends. I don’t know what color peony the lady likes?” For a moment, I folded a branch of white peony and offered it to the bright moon, and the bright moon twisted the flowers and inserted them obliquely into the temples. Fengsheng said with a smile: “It’s a pity, I was born as a human being. If I was born as a peony flower and always accompany jade people, I would have no regrets!” ? “Fengsheng heard about it, knelt down on the ground, swore to the sky, and said: “This life is not a bright moon, so I will not marry.” Mingyue felt his sincerity, and agreed with her body.

The next morning, Fengsheng wanted to take the bright moon away, but the bright moon refused, saying: “The master entrusts the house to the bright moon, how can the bright moon be negative? You can go back temporarily, and the bright moon will report to the master before you can go with you.” Fengsheng heard He said, sighed and said: “Forget it, don’t wait for today, I will return with a profit from my trip to the south of the Yangtze River, and I will be hired with a lot of money.” 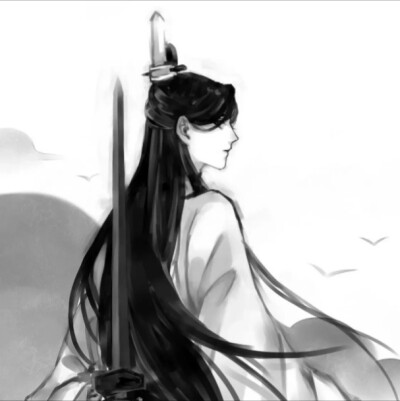 Mingyue asked Fengsheng what he wanted to do when he went to Jiangnan, and Sheng replied: “I bought dozens of high-quality pearls in Jiaodong, and I want to sell them in Jiangnan.” Drought, crop failure, hungry people overflowing the wild, starving and dying everywhere, pearls can’t satisfy hunger, fearing that there will be no way to sell them. It’s better to exchange pearls for grain here, and bring grain southward to make a profit.” Feng Sheng shook his head and laughed and said: “How can women know about merchants and merchants? Don’t talk too much.” Mingyue sighed to the sky when she heard it: “If you don’t use my concubine’s words, you will regret it. I am afraid that the fate with you will be over.” After saying this, she covered her face and wept. In this way, Mingyue had no choice but to pretend to agree, and Mingyue turned her sorrow into joy, and her prosperity began to go.

Fengsheng didn’t use the words of the bright moon, and took the pearl to the south. As Mingyue said, there is a severe drought in the south of the Yangtze River, but food is in short supply, and the pearl of prosperity is in hand, and there is no way to sell it. Fengsheng didn’t want to go back empty-handed, he stayed for a long time, and was taken advantage of by robbers. Fengsheng lived in a foreign land, begging for the day, so far Fang hated Xiangri for not using Mingyue’s words.

One day and one night, Fengsheng suddenly dreamed that a divine man with black face and thick beard, wearing an iron crown on his head and holding an iron whip in his hand, came straddling a black tiger. The god-man said to himself: “I am the God of Wealth, Zhao Gongming, and Mingyue is the maiden of good fortune under my seat. Mingyue knows that you are in trouble, so I ask this deity to help you.” After speaking, he gave a gold ingot. Fengsheng asked where the bright moon was, and the God of Wealth said: “You have been kind to the bright moon in your previous life, and the bright moon has repaid your kindness in this life. The two of you are immortals and ordinary people. There is no good result, so you should resolutely remember. After the matter is over, the deity will go!” Fengsheng stopped in front of the driver, begging to see him again in the bright moon, his spirit was so troubled that he beat Sheng with a whip, he woke up in shock, and saw a gold ingot by his side.

Returning to Caozhou in a hurry, I searched all over the old manor, but I saw a temple full of incense. When I looked inside, I saw that it was dedicated to the God of Wealth, and there was a boy and a girl standing beside the God of Wealth. The three statues are lifelike, and if you look closely at the virgin, it is the bright moon!

1 thought on “Continuation Of The Bright Moon In Liaozhai”