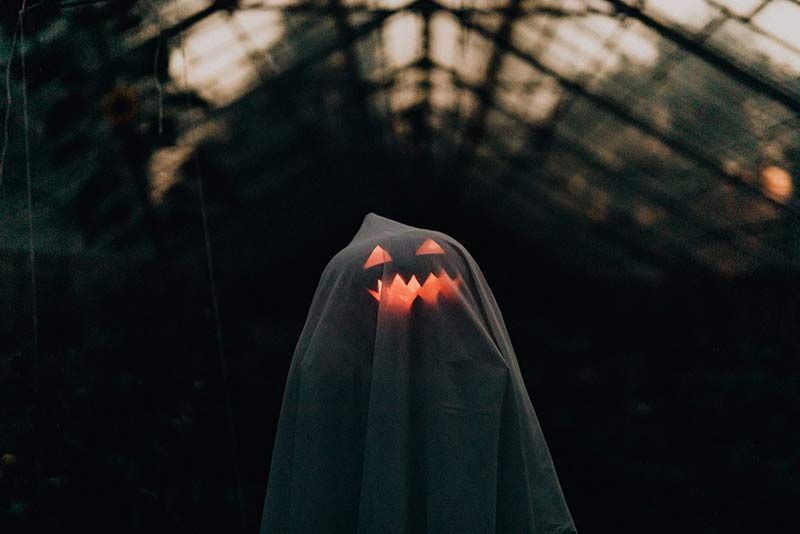 Cao Zhicai's family had a major incident recently. Because of old age and infirmity, Cao Zhicai's grandfather failed to survive this winter and died a few days ago. This made Cao Zhicai very sad, because both of Cao Zhicai's parents died since he was a child, and his grandparents have always raised him. Later, she married a teacher in the town as his daughter-in-law, and Cao Zhicai had a son, so he took his grandparents to live with him. When winter just entered this year, the old man may have felt that his health was going to die, so he insisted on going back to his hometown in the countryside.

Unable to resist the old man, Cao Zhicai had no choice but to send his grandparents back to the village. Cao Zhicai's wife and son also returned to the village with the old couple because of the winter vacation, and took care of them by the way. However, within a few days after returning home, Grandpa Cao Zhicai's health deteriorated day by day, and he was bedridden within a week. Although the grandson and daughter-in-law did their best to take care of him, and Cao Zhicai invited a doctor from the town to see him, the old man passed away within a few days.

Although sad, Cao Zhicai kept the funeral simple according to his grandfather's last wish. After the burial, the work unit knew that Cao Zhicai was in a bad mood because of the death of the old man in his family, so he specially granted a few days off for him to go home to deal with the funeral and adjust his state by the way. Cao Zhicai stayed with his grandma in the village with his wife and son after taking care of his grandfather's funeral. Because Cao Zhicai was afraid that grandpa's death would hit grandma too hard, but Cao Zhicai obviously worried too much. Although grandma was a little sad, after all, he was getting old, and there would be such a day sooner or later. What's more, grandpa's health has not been very good, and grandma has already been mentally prepared, so she is not surprised by grandpa's death.

After being sad for a few days, grandma returned to her usual appearance, but she felt weird without the old man around her. But because there is no burden from the old man, he can also go out to chat with his neighbors and play cards, which seems to be more relaxed. Cao Zhicai was very happy with his grandma's condition, but he still stayed in the village for a few days, because the Chinese New Year was only three days away, and his work unit told Cao Zhicai that he could go to work after the new year, so Cao Zhicai decided that the whole family would celebrate the New Year in the village this year.

On the first day of the new year, Cao Zhicai's family went to the cemetery to visit his grandfather's grave, burned some paper, and said some nostalgic words, because they were afraid that grandma would be sad again, so they hurried home within a few minutes. One day was uneventful, and at night, Cao Zhicai saw his grandfather in his dream. Cao Zhicai fell asleep in a daze, and felt that he had appeared in a dark place. After repeated careful confirmation, he found that he was actually in the village cemetery.

When Cao Zhicai entered the house, his grandfather was cleaning the house with a feather duster, just like what he had done before his death. Grandpa was also very happy to see Cao Zhicai coming in, and poured sugar and tea for Cao Zhicai. Cao Zhicai was naturally happy to see his grandfather. He thought it was a dream anyway, so it would be nice to meet him. Maybe it was because he had just visited his grandfather’s grave during the day, so he only dreamed about it at night, so Cao Zhicai didn’t like it either. You are being polite, just sitting on the kang, drinking tea, eating sugar, and eating melon seeds.

While eating and drinking, Cao Zhicai suddenly remembered what happened during the day, and asked his grandfather: "Master, have you received the money we burned for you during the day?"

Grandpa waved the feather duster and said to Cao Zhicai: Take it, I just died a few days ago, so I don't need that much money. Besides, grandpa has spent a lot of money on medical treatment in recent years, and our family is not well off. Don't worry about it next time. Burning so much, what a waste.

When Cao Zhicai saw that his grandfather had passed away and was still thinking about his family life, he couldn't help but feel sore in his heart, and said, "It's okay, it won't cost a lot of money. Don't you always tell me that I dream that my relatives will become ghosts after death , and the poor family will be rich?" Living doesn't allow you to enjoy dreaming that your relatives have passed away and turned into ghosts . After all, it must make your life better.

Grandpa smiled "haha" and didn't answer, but continued to clean with a feather duster. Cao Zhicai sat for a while, feeling rather bored, so he asked his grandfather out of words: Master, are you celebrating the new year down here too?

Grandpa didn't turn his head and said: "It's not the New Year, we are all dead, so why do you celebrate that thing, it's your festival for the living."

Cao Zhicai asked curiously: "It's not a festival, what are you doing cleaning?" I remember that when you were alive, you only cleaned with a feather duster during the Chinese New Year.

Grandpa was stunned, and pretended to be angry and said: You brat, are you saying that your grandpa is usually lazy? When I was alive, I was in poor health and couldn't do any work. I think that when my grandfather and I were young, that was a good way of working, and I was famous in the village for being capable.

Cao Zhicai didn't argue with his grandpa, he just smiled and said to grandpa: You live here by yourself, it's almost enough, take a rest, you haven't stopped since I entered the house, it's pretty clean.

As he said that, Cao Zhicai went over to grab his grandfather and asked him to sit with him and rest for a while. But grandpa didn't sit down, but broke free from Cao Zhicai's hand, and said: "No, your grandma is coming, I have to clean the house. It's not like you don't know that the old lady loves cleaning the most. If I don't After cleaning the house, she can't scold me when she comes.

Cao Zhicai laughed out loud after hearing this, and said to his grandfather: Grandpa, my grandma now plays cards and chats with a few old ladies in the neighborhood every day, and eats and drinks as well. Wait ten or eight years.

But Grandpa didn't take Cao Zhicai's words seriously, he just muttered: Hurry up, it's only a few days.

Cao Zhicai slept until dawn before waking up, recalling yesterday's dream, it was bizarre but so real. Cao Zhicai did not see grandma during breakfast, so Cao Zhicai asked his wife to find out that grandma got up early and had breakfast by herself to play mahjong at a neighbor's house, so Cao Zhicai told his wife about yesterday's dream. Cao Zhicai's wife immediately told Cao Zhicai to shut up. He said that during the New Year, words such as sickness and death should not be mentioned, otherwise it would be unlucky for a year. Naturally, Cao Zhicai knew this saying, so he didn't mention it again.

As soon as the hand-rolled noodles were out of the pot, the son ran over and said that grandma had fallen asleep on the sofa. Cao Zhicai and his wife were afraid that grandma would catch cold in the main room, so they went to ask grandma to go back to the room to sleep. But when Cao Zhicai pushed grandma a few times, he found something was wrong. So he quickly pushed it hard a few times, but grandma still didn't feel it, so Cao Zhicai put his hand in front of grandma's nose, only to find that grandma was not breathing.

After dealing with grandma's funeral, Cao Zhicai and his wife recalled the dream that day. It seems that grandpa knew about grandma's death soon. Later, Cao Zhicai wanted to see his grandfather in his dream, and wanted to see if he and his grandmother were doing well, but he never dreamed of the second elder.