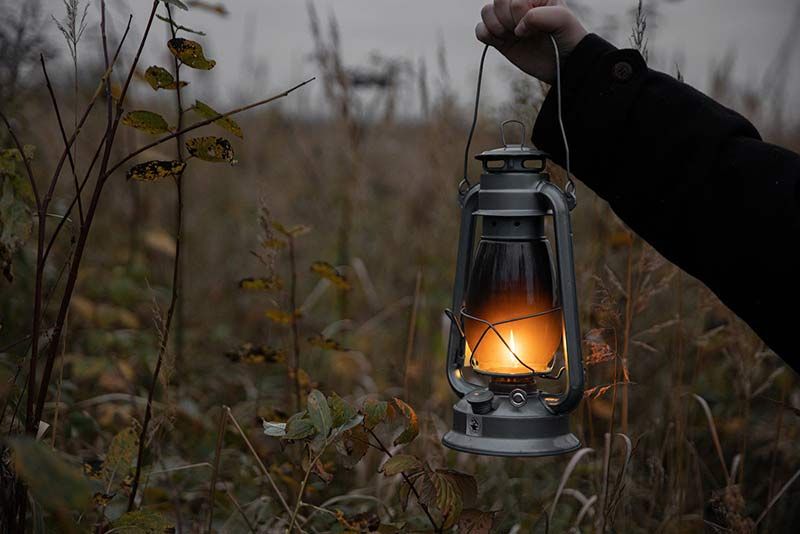 Nuwa is a goddess with the head of a man and the body of a snake. Back then, after she repaired the sky with five-colored stones, she sat on the back of a turtle in a daze. When she raised her head and saw the beautiful sunset in the sky, she could not help but smile. With a smile, she flew to the sky to pick up the five-colored clouds, and weaved two colorful god clothes, one is a blue man’s robe with a long robe and long sleeves, and the other is an elegant and delicate red dress for women. The kind-hearted Nuwa prayed to heaven, if she Meet him wearing the five-colored divine clothes, then they will be in love for the rest of their lives, and nothing in the world can separate them, except death.

These two multicolored divine garments then fell into the mortal world. Just as Nuwa predicted, their meeting was like the earth colliding with a comet, and an indelible spark was created. The world blames King Zhou for his cruelty, and they never knew that Daji was wearing them What can King Zhou do if he meets King Zhou? In addition to love, or love, King Zhou put the country aside.

It is said that things change in the world, time is impermanent, and it has been thousands of years in the past. How many ancient cities and prosperity have been wiped out in the cycle of time, but the five-color god clothes are still bright and eye-catching, but the owners who once wore it and looked at themselves with pity, have Different fates, some roam the heavens on a crane, some fall into hell and suffer from the pain of a mountain of knives and oil, and some are wiped out in ashes and smoke.

The history is too long, and I can’t remember what dynasty. I just remember that it was a beautiful night, with mottled moon shadows, dotted stars, and the wind was very gentle. The fireflies seemed to be flying with a small lantern. People were talking softly, and even the cat called it very affectionately. , Deep in the woods, there is a wonderful sound of silk and bamboo, as if it is the misty fairy music of the fairy world. Walking along the fairy music, it turns out that a group of young men and women are dancing around the campfire, with cakes and fine wine on the table. There is a beautiful girl who seems to have drunk too much wine, her cheeks are as red as rouge, with a dreamy smile on her face, she is dancing in a gorgeous colorful dress, just like a nectar in the flowers. Hu Die, like a fairy hanging on the Yaotai, is not as beautiful as anything in the world.

A handsome horse came galloping in the distance, covered in snow. There were two people on the white horse. One was a little older, a gorgeous and noble son, and the other was a young, handsome and lovely gentleman. A girl with hair, her eyes are clear, like a pool of clear water, she saw the girl dancing in the bonfire, and was attracted by the cheerful atmosphere here, she couldn’t bear to leave, she begged her brother, can you take a rest here , Waiting for the road tomorrow, the young man seemed to love this sister very much, he jumped off the horse, and then carried the girl down, they came to the campfire, found an empty seat and sat down.

Guests from afar are always very welcome. My younger sister was quickly dragged to the bonfire by enthusiastic people. She was very shy, just smiling in a daze. The blue skirt shone brightly, like thousands of white night pearls. Her eyes followed the girl’s long red dress, and the girl looked at her and smiled, her eyes met, it was worth a thousand words, the girl danced and circled in the field, like a burning fire, unconsciously She turned to the long-haired girl, her legs softened for some reason, and her body fell to the ground. It was too late, but soon, a pair of soft hands supported her waist, and she fell into her body immediately. In the arms of the girl, a pleasant fragrance entered the girl’s breath. She opened her eyes and saw the extremely cute long-haired girl. She called “sister” sweetly, and the two of them were in a trance, as if Falling into the clouds and fog, the body of the girl in the red dress trembled slightly, and a thin layer of sweat dripped from the forehead of the girl in the blue dress. The girl in blue gave a “puchi” smile, took her hand lightly, and led her to dance. The two girls had beautiful faces and graceful postures. Let everyone look mesmerized and feel like they don’t know what year it is.

The girl in blue was already sitting on the saddle with her heroic brother, and was about to leave. She was weeping secretly, while the girl in red just stood in the corner and looked at her secretly. The horse roared, and it raised its hooves and was about to take the two little masters on the road. The girl in red rushed up and stopped the horse. A short knife, twisted a strand of long hair from the head, said to the girl in blue, take it, turned around after speaking, plunged into the vast night, and disappeared.

The girl in blue took the long hair and gently stroked it with both hands. The long hair still had the residual warmth of Yiren, but the Yiren had disappeared. Suddenly, she cried bitterly, feeling empty in her heart. She suddenly understood Happiness and distress turned out to be just a thin line, just now she was with her, she was so happy, when she was far away from her, she felt as if she was trapped in an ice cellar, cold to the bone.

Several years later, the girl in blue and the girl in red meet again. She is the emperor’s most beloved princess, and she is the new concubine. Going back to that night when the breeze was blowing and the bonfire was bright, she danced in the crowd with infinite charm, while she was innocent and just followed her with her eyes. red makeup.

One day, the palace trembled and the mountains shook. The emperor seemed to have aged ten years overnight, and his legs were gray. Both his favorite princess and the noble concubine drowned in the lotus pond. When they were rescued, the princess and the noble concubine hugged tightly. Together, one wore a blue dress and the other wore a red dress. People wanted to separate them, but they couldn’t, and finally they couldn’t, so they were buried together in the imperial tomb. (Finish)