Once upon a time there was a king who ruled over a vast country. He had a prince named Fashi.

Prince Fashi has a pure and filial personality, behaves well, never does anything indecent, and is cautious in doing things, paying great attention to guarding against suspicions such as melon fields and plums.

Seeing the prince’s majestic appearance, red lips and white teeth, she couldn’t help but have evil thoughts, and stretched out her hand to pull the prince into her arms.

The prince was terrified, he tried his best to break free, grabbed the prime minister and said, “Run! Run!”

After the prince left, the concubine Chong became more and more angry as she thought about it. That night, he cried and said to the king, “No matter how humble I am, I am the king’s wife after all. The prince dared to touch me. He thought it was wrong. If the king doesn’t punish him, I will definitely not obey!” 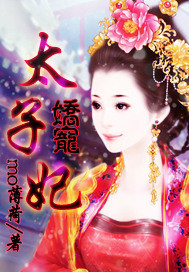 The king said: “My son has a noble character. Do not do, listen to, see, or do anything wrong. Everyone praises him as a rare gentleman. It is absolutely impossible for him to do such a thing. Don’t talk nonsense. “

Although the king didn’t believe it, he couldn’t bear the slander from his beloved concubine at his bedside again and again; and with the help of the prime minister in the court, the king became suspicious of his belief.

The beloved concubine forced the king to execute the prince.

The king said: “Tigers are poisonous and do not eat their offspring. It is the most abominable thing in the world. I will never do it.

How about this! I just let him leave the capital. “

So the king sent the prince to guard the frontier, which is eight thousand miles away from the capital. Before leaving, the king warned the prince: “When you are guarding the border, you must follow the laws of nature and human feelings, treat the people with kindness, and do not harm the people; Lax and presumptuous. There are many treacherous people and illegal things in the world, you have to be careful!”

The prince cried and said: “I will definitely keep my father’s teachings in my heart!” Then he bid farewell to his father and came to the border.

The prince worked hard day and night at the border to manage the city in an orderly manner, so that all the old and young were safe and orderly. 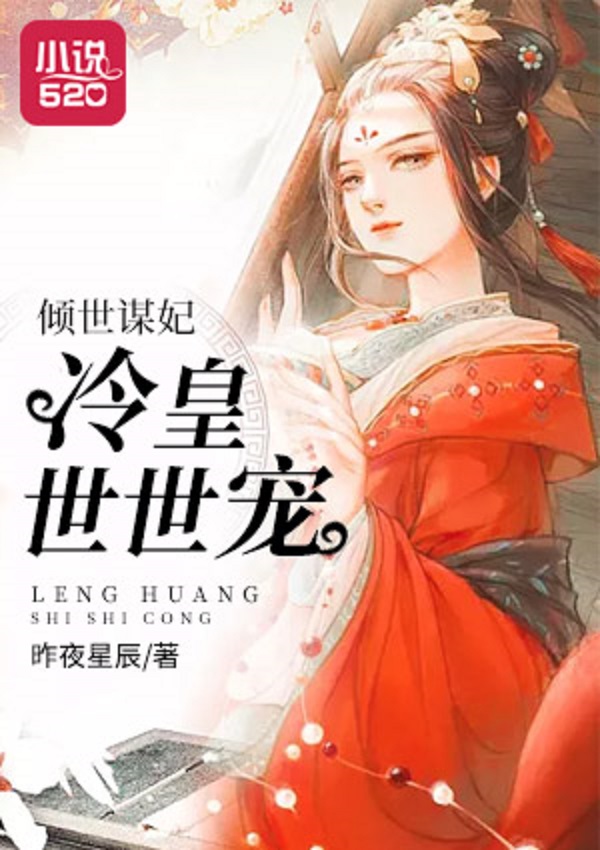 Residents from far and near heard of the good governance of the prince, and came to settle here one after another.

In just one year since the prince came, the number of residents here has increased by more than 10,000 households, turning this sparsely populated border city into a prosperous and prosperous city.

When the news reached the capital that the king and minister had died , the king and concubine were very happy, thinking that the prince really had the talent to govern the country, and after a hundred years, the country could be handed over to him with confidence.

But Concubine Chong felt very resentful and afraid in her heart. She thought: “If I don’t get rid of the prince while the king is still alive, and wait until the prince succeeds, it will be too bad for me! But now the king likes the prince very much, even if he slanders him again, It’s useless, what should I do?”

She secretly summoned the prime minister, the two discussed for a long time, and came up with a poisonous plan.

When the king was away and not in the palace, they forged the king’s seal with wax, and then sent people to the border to falsely spread the king’s imperial decree, saying: “You have committed the crime of deceiving the king, and I can’t bear to kill you in front of you. When the imperial decree arrives, cut it out immediately.” Lower your two eyeballs and deliver them to the envoy to bring them back.”

The imperial decree was passed to the prince, and none of the officials under the prince believed that the king would issue such an imperial edict to punish the completely innocent prince. Everyone said: “This envoy must not be sent by the king.”

But the prince said: ” If the king wants his ministers to die , the ministers have to die; if the father wants his sons to die, the sons have to die. To cherish one’s own body, it is the greatest disobedience to disobey the will of the father. I have made up my mind, you don’t have to Say more.”

So the prince held a big banquet and drank with the officials for three days. During these three days, he also gave a lot of donations in the city to relieve the poor and widowed. Three days later, the prince asked his officials and warriors to pluck out his own eyeballs.

But none of the officials and warriors had the heart to do such a cruel thing.

The prince had no choice but to look for someone willing to do this everywhere, and finally found a child selling grass, promised him a big reward, then gouged out his eyeballs, sealed it in a box, and handed it to the messenger.

The envoy returned to the capital and handed the prince’s eyeball to the prime minister, who in turn gave it to the concubine Chong.

This is the concubine’s satisfaction. She hung the prince’s eyeballs on the bed, and scolded them every day: “If you don’t want to obey me, I’ll let you have your eyes gouged out! How about it? Have fun!”

That night the king had a dream in which a very large wasp stung the prince in the eye. The king woke up from the dream, and the more he thought about it, the more disturbed he became. He couldn’t help crying and said, “Could it be that something happened to my son?”

It made sense for the king to think about it, so he let the matter go. 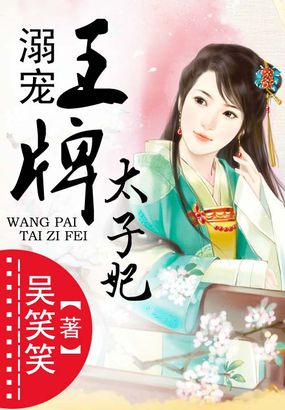 Besides, after the prince plucked out his eyeballs, he could no longer deal with political affairs, so he had to wander around, begging for food by playing the piano, and spend time hard.

The prince has a fiancée who is a princess from another country. One day, the prince wandered to this country, playing and singing on the streets. Because the king liked playing the piano very much, someone brought him into the palace and asked his ministers to die and let him play the piano for the king. The prince first played a song, praising the king’s merits, and then played another song, telling the pain of the orphan. , Everyone who heard it couldn’t help but shed tears.

The princess happened to be listening to the blind luthier playing the piano with her father at that time. She was very clever, she understood the melody, understood the mourning of the prince in the sound of the piano, and realized that the blind luthier in front of her was her fiancé, Prince Fashi. Weeping bitterly, he said, “My husband, it turned out that he has fallen to such a state!”

The king felt very strange and asked what was going on.

The princess narrated the tragic experience that Prince Fashi narrated with the sound of the piano.

At first the king was a bit unconvinced, but when he asked the blind luthier, it was exactly as his daughter said. The blind luthier in front of him was his son-in-law, Prince Fashi.

The princess said to her father: “My fate has already been connected with my husband. A virgin is not a second husband. He has been wronged now, and he has fallen to this point, and he needs me to take care of him. I hope that the father will agree and let me follow him.” He goes.”

The king and queen were very sad, but seeing their daughter was so determined, they obeyed her. 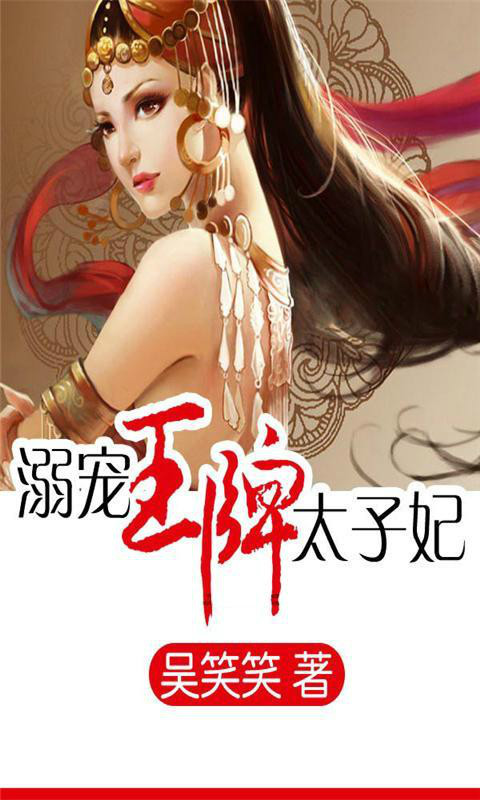 Prince Fashi and his wife went back to their home country.

Fa Shi’s father heard that there was a master playing the piano in this city, so he called him into the palace.

Fa Shi couldn’t bear it anymore, fell on the ground and cried loudly.

The king, queen and court ladies all shed tears when they saw that the handsome young man was tortured so miserably.

Fashi’s wife told the king exactly how Fashi was ordered to gouge out his eyes.

The king immediately ordered an investigation and found out that it was the conspiracy of the concubine Chong and the prime minister, so he ordered them to be arrested, beaten and buried alive.

Since then, Fash and his wife lived peacefully in his father’s country until they grew old.