After graduating from normal school, I was assigned to teach in a rural primary school. The campus is lush with trees and the environment is elegant, but it is located on a barren slope outside the village, which is a little lonely and desolate. The school has a total of 221 students, each grade has one class, and the fifth and sixth grades have to study later. Among the 9 teachers, only two young people, I and my substitute teacher Amin, live in the school.

As a first-time teacher, I like this place with fresh air very much. I devoted myself to teaching, and soon I was well received by students and parents.

One night, Amin went home. I was alone in the school dormitory. After preparing a few lesson plans and changing a bunch of homework, I lay in bed and read a book, and fell asleep in a daze. I woke up in the middle of the night and saw that the lights in the dormitory had been turned off and a blanket was covering my body. I didn’t think much about it and walked outside the door.

It was dark, there was no moon, and a few stars were blinking mysteriously. The wind was blowing gently, the ancient banyan tree rustled, the unknown insects sang hoarsely, and there seemed to be a faint sound of reading. I pricked up my ears to identify carefully, it was coming from my fifth-grade classroom. strangeness! I looked at my watch, it was 12:30 in the middle of the night, and my scalp was a little numb.

When I first came to teach, I was told by well-meaning people that the school was not clean and was often haunted. I just thought it was funny. How can there be ghosts in the bright world? No, I have been here for three months , ghost night copy , when have I seen a ghost?

Maybe it’s a young man, maybe it’s a year and a half of martial arts practice. I was so daring, I picked up a flashlight and a wooden stick, and sneaked into the classroom of my class, but there was no sound of reading. I quickly turned on the flashlight to take a look, the door was locked well, but a gust of wind was blowing out of the window with the fan blade open, and I couldn’t help shivering. I took out the key, unlocked it, walked into the classroom, and pressed the switch. Suddenly, the lights were bright, like daylight. I checked it carefully, and there was nothing unusual. It was just the questions I copied on the blackboard when I was studying late. There were slanted answers written in a few spaces, but most of them were wrong. I laughed softly, it must be some naughty guy in the class. However, I prefer such students, who have poor foundation but are willing to learn. As for the sound of reading, it may be my hallucination. So, I turned off the light and went back to the dormitory to sleep…

A few days later, a few friends came to visit, and I drank as soon as I was happy. Around 1 o’clock at night, I couldn’t hold back my urine, so I had to get up. The crescent moon hangs high outside, the moonlight is like water, very beautiful and very romantic. But at this time, I vaguely heard the sound of reading, which came from the classroom of my class. I couldn’t help but think of what happened that night, and I broke out in a cold sweat. After urinating, I quickly woke up Amin who was snoring. Amin barely opened his sleepy eyes, and when he listened carefully, there was the sound of reading. I gave each other a look and quickly rushed into the classroom. There was no sound of reading, and a window leaf was shaking slightly, as if someone was hurriedly passing by and touching it. I turned on the lights in the classroom, but no one was there, but there were a few lines of slanted chalk on the blackboard, which was the homework I asked the students to make sentences when I was studying at night…

The next morning, I asked the whole class, “Who wrote these two lines?” The students looked at each other, but no one said a word. After class, I told the old principal about this strange thing. The old principal took a deep breath, his expression gloomy: “There is something I should have told you earlier, but I am afraid to scare you – our school used to be a temporary execution ground for Japanese devils, and countless dead and cold corpses are buried in our Under his feet, especially in the classroom of your class, five eleven- and twelve-year-olds were brutally stabbed to death by bayonets… Hey, this poor country can’t usually keep outsiders, let alone keep them alive. Living with you middle school teachers and students…”

I understand the old principal’s sigh very well, but the goose bumps all over my body still prompted me to call my distant cousin who is a folk mage. Of course, he said that he was visiting from relatives.

When my cousin came, after walking around the campus, he said to me solemnly, “This place is too cloudy, so it’s not suitable to stay for a long time. We must try to transfer out.”

After the evening study, the students dispersed. After my cousin made some arrangements, he went back to my dormitory and took out an antique bronze mirror. At twelve o’clock in the middle of the night, there was movement in the bronze mirror. I saw five white-clothed youths covered in blood floating all the way, talking all the way.

“Teacher should go to sleep now, his dream must be very sweet.”

“I’m going to see the teacher. I wonder if he has covered the quilt?” 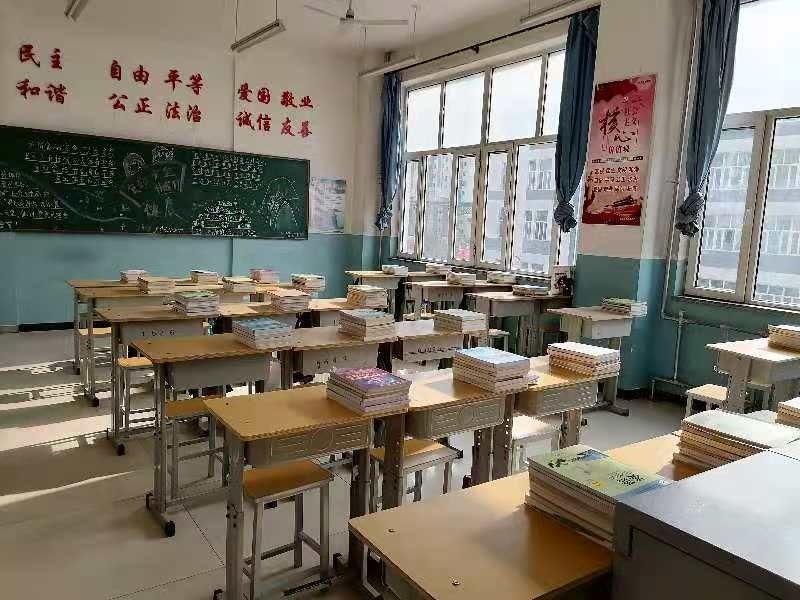 “I can’t go, I woke up the teacher, it’s dawn, how can I have the energy to teach that group of students?”

“If only we could be like that group of students! But some of them don’t want to study.”

“Stop talking, the classroom is here, hurry up and study hard.” 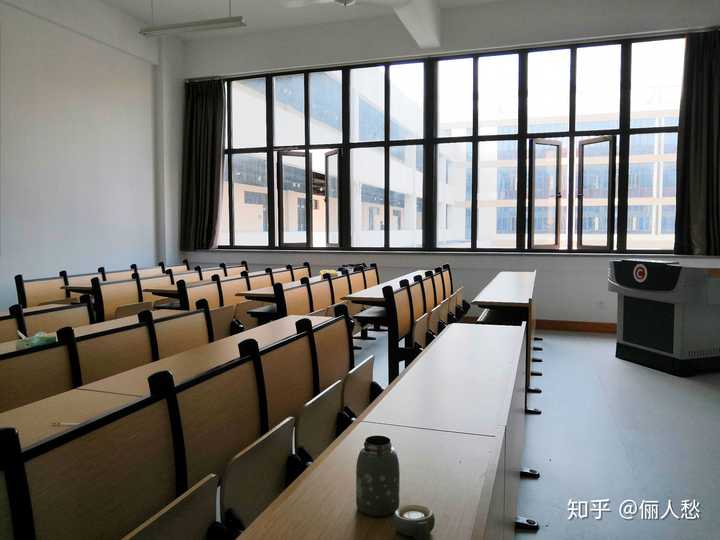 Listening to the ghost night copy , my eyes are wet…

Five white shadows floated in through the window, each chose a seat, took out the textbook left by the student from the drawer, and read it quietly and neatly. After a while, the youngest couldn’t sit still, so he floated to the podium, picked up chalk and made signs on the blackboard…

Seeing that the time was right, my cousin stood up abruptly, took out the mahogany dagger from his sleeve, and solemnly said to me, “I’ll go catch the ghost.”

“No!” I blurted out, tears streaming down my face, “Cousin, don’t disturb them, let them read in peace!”

In the dark night, the soft, inaccurate, not fluent, but most emotional reading sound echoed for a long time…