Zhenhui is a virtuous and beautiful woman. Even if you ask any of your neighbors casually, they will agree with this statement.

In the morning, Zhenhui would send her husband out of the house, help her groom groom, whispered warnings, and watched her husband’s figure gradually disappear around the corner before turning back into the house. When it was almost noon, she would go to the vegetable market to buy vegetables, clothes and shoes, but most of them were bought for her husband, and when a shop owner asked her, she answered with a smile: “Mr is outside. He has worked so hard, of course he has to give him the best.” The owner of the pork stall and the fish shop who heard these words turned their heads and complained to their wives. At the same time, everything sold to Zhenhui would be considered cheap. a little.

But in this case, Zhenhui should be hated by other women, but she didn’t. Zhenhui’s education is very high, but she has no pretensions. The neighbor’s child has to take the school test, and she will help guide it; and the proprietress who sells vegetables in the vegetable market asks about stocks, and she is also well-informed; even the boss who is three blocks away is far away. Mother, when she receives a letter from her son who is working in the United States, she will read it word for word to the old lady.

Although everyone said that Zhenhui’s husband was lucky enough to marry her, everyone shook their heads sadly when it came to the matter of the child. Zhenhui does not have a certificate of infertility, but every time she becomes pregnant, the child will shed in a short time. After the second child was shed, Zhenhui’s husband told her to stop working and cultivate at home, but it was still useless. The third and fourth child still came to this world without life. No matter how virtuous Zhenhui is, she can’t make up for the fact that she can’t have children. 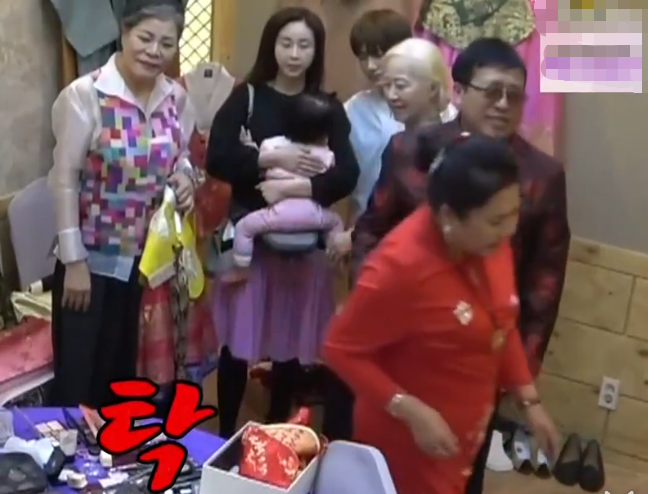 After five years of marriage, the mother-in-law appeared. She doesn’t actually hate this daughter-in-law, but she can’t accept that she can’t have children. I can’t pass on the lineage, but it’s a big mistake. No matter how enlightened my mother-in-law is, she has to think of a way to let her son have a descendant. As a test tube baby, artificial insemination, the methods that can be tried are basically tried. The root of the problem is that Zhenhui’s body simply can’t keep the child. The husband gave up, and the mother-in-law finally gave up. In the end, Zhenhui also had too many miscarriages, and she could no longer get pregnant! After hearing the doctor’s diagnosis, Zhenhui fainted in her husband’s arms, while her mother-in-law stood by her face ashen. After waking up, Zhenhui saw the pain on the face of the husband beside the hospital bed, and then saw the embarrassment on the face of the mother-in-law sitting at the end of the bed, and she knew it.

Sure enough, the husband struggled for a long time, and told Zhenhui that because she couldn’t have children, but the family needed him to pass on the family, so… Zhenhui covered her husband’s mouth with her hand and shook her head: I know what you mean, but I don’t want to. Leaving you, if you really just want a child, I don’t mind you being outside…there are other women…but please don’t abandon me…a paragraph Zhenhui said intermittently, tears kept streaming down, and Mr. Then also cried. Back at home, Zhenhui lived a life of walking dead. 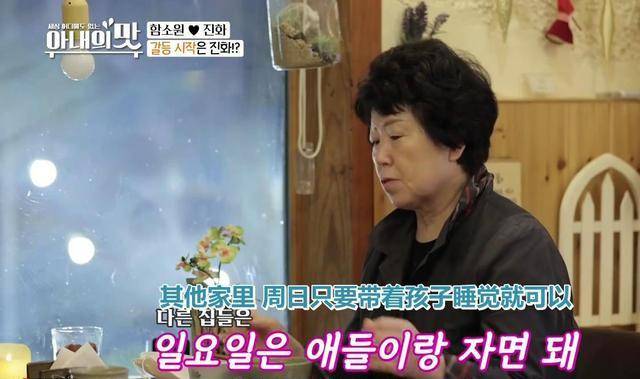 After more than five months, my mother-in-law brought back a woman from outside. She was white and clean, she felt simple and honest, and her belly was slightly bulging. Zhenhui knew at a glance that this was the woman her mother-in-law chose outside for her husband, and… she was pregnant.

Seeing that Zhenhui came to the entrance to welcome them, the mother-in-law nudged the woman. The woman seemed to suddenly realize what she had to do, and whispered, “Hello, eldest sister, I’m Amin.

The mother-in-law hurriedly said with a smile: Mom knows that this is unfair to you, but our family depends on the child in Amin’s womb, so to trouble you to take care of Amin, your experience is enough.

Zhenhui looked at Amin’s body, which was still bent and bowed, and then looked at her mother-in-law’s uneasy expression. Zhenhui smiled and helped Amin up, looked at her appearance carefully, then touched her stomach, and said softly: We are all family, so don’t be so polite. Mom still has her hometown to take care of, so I will take care of Amin’s child. After he finished speaking, he helped Amin to sit down in the living room.

The mother-in-law and Amin looked at each other happily, and followed Zhenhui to the living room as if relieved, but did not find that Zhenhui’s words were strange.

The husband who came home that night saw Zhenhui and Amin cooking and laughing in the kitchen. When the child in Amin’s belly was five months old, one day, Zhenhui accompanied Amin to the maternity check-up. Seeing that the child revealed by the ultrasound had a heartbeat and was a boy, Zhenhui was even happier than Amin. During dinner in the evening, Zhenhui told her husband that Amin was pregnant with a boy. The husband hugged Amin happily, while Zhenhui smiled brightly.

The mother-in-law knew the news the next day, and came immediately, and brought a lot of supplements, saying that she would give Amin a good supplement. The mother-in-law came to help Amin with supplements from time to time, and the husband also cared about Amin’s condition all the time. Zhenhui was gradually neglected, as if she had been forgotten in a corner, but she was still the same virtuous, and her smile was brighter than ever.

When the goddess of happiness sprinkles petals of joy, the witch of doom is often hiding behind her, waiting for an opportunity with a poisonous snake. One day, Zhenhui, as usual, went to the vegetable market to buy vegetables, and Amin was at home alone, watching TV, and suddenly felt a tingling in her stomach. She went to the toilet to have diarrhea. When I left the toilet comfortably, I accidentally slipped the foot mat, and I fell heavily. Amin couldn’t stand up because of the pain, and felt her lower body was wet, and found in a panic: the amniotic fluid was broken, and there was blood mixed with it flowing out. Amin was so frightened that it wasn’t the time when the child was born. Oh my God, Sister Zhenhui, come back soon! However, Amin was in pain until the afternoon, and Zhenhui did not come back. Amin gave birth to a child, but was unable to breathe freely. I like my husband to kill me , and can only lie in the blood of amniotic fluid. Weeping weakly, she couldn’t hear the child’s cry on behalf of the newborn. Amin’s consciousness slowly disappeared, her cries slowly became low, her breathing became smaller and smaller, and finally she died with the premature child…

As soon as I entered the house in the evening, the husband shouted Amin’s name, but he didn’t hear the response that I like my husband to kill me , only the sound of cutting vegetables from the kitchen. He thought, Amin must have gone to the kitchen to help Zhenhui cook again. He tiptoed to the door of the kitchen, only to see Zhenhui’s busy back, a piece of bloody meat on the cutting board, and the shape of the meat was very familiar. The closer Mr. got closer, the more clearly he could see the shape of the piece of meat. Surprisingly, it was discovered that it turned out to be a dismembered baby. The husband pulled Zhenhui’s shoulder half crazy, and asked in horror where is Amin? Zhenhui smiled: I haven’t eaten braised lion head for a long time, what’s your favorite dish!