The old people in the village often say that ghosts are also very romantic sometimes. They will run out of the grave after dark and come to the village to desecrate those young and beautiful girls and daughters-in-law. This kind of situation is called ghost rape.

There is a young man named Li Shen in the village. He married a beautiful daughter-in-law named Zhang Cui last year. This Zhang Cui is a well-known beautiful woman in our place. The villagers privately call her Seductive Xishi, and many young men in the village have suffered from lovesickness because of her, which shows how seductive she is. But ever since she married Li Shen, she has suffered from a strange disease. At night, she would look out the window naked and giggle. One night, the moon shone so brightly that the village was as bright as daytime, and everything could be seen. After Zhang Cui took off her clothes, she giggled and ran down the corridor. After a while , she actually sat on the rattan chair under the corridor and groaned like a man and a woman are in love. Hearing this groan, Li Shen saw a black shadow playing with his wife in the corridor through the moonlight outside the window. He was so angry that he took a knife and wanted to rush out to save her, but the door had already been closed. Can’t open it. In this way, he watched his wife Zhang Cui being toyed with by that black shadow, and it was not until dawn that the black shadow left his wife Zhang Cui’s body. At this time, Zhang Cui stopped making trouble and sat in the wicker chair to sleep.

When Li Shen saw the black shadow go, he opened the door and carried his wife Zhang Cui back to the house to sleep. 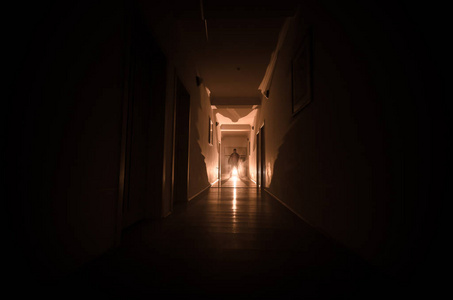 Zhang Cui didn’t wake up until four o’clock in the afternoon. Seeing her wake up, Li Shen asked her who was that black shadow last night? Zhang Cui said he didn’t know with a blank face. 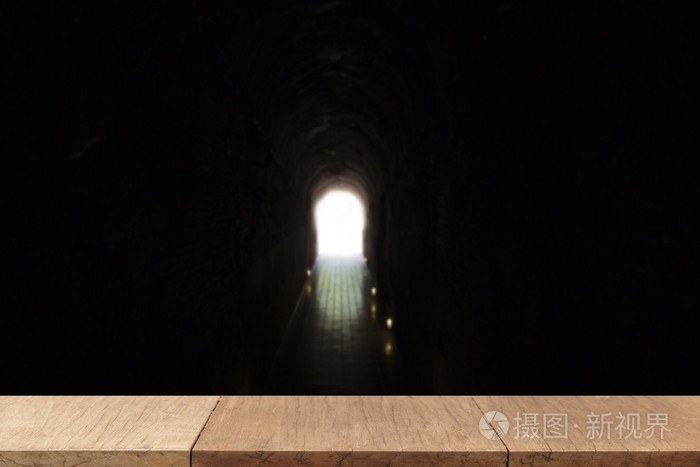 Li Shen thought that Zhang Cui was lying to him, and that the black shadow must be Zhang Cui’s lover, so he must catch that black shadow in the evening and not let him run away.

When it was dark, Li Shenxu closed the door, waiting to catch the black shadow. After a long time, his wife Zhang Cui took off her clothes again, and ran out the door with her naked snow jade body. Under the moonlight, her body appeared translucently white, tender, soft and smooth.

Before he could follow him out, the door was automatically shut tightly again , and he was so angry that he stomped his feet in the room .

A few days later, he bought a shotgun from the market (note: the use of shotguns was not banned in the countryside at that time) and secretly put it under the bed, intending to shoot the shadow through the window. At night, when the shadow raped his wife Zhang Cui in the corridor again, he hurried to get the gun under the bed, but found that he couldn’t find it.

There was no way, and gradually the next day dawned. He went to the village for a morning run dejectedly, and found his shotgun on Liu Ermao’s grave. From this point of view, that black shadow is Liu Ermao’s ghost. It turned out that Liu Ermao was very romantic when he was alive, and he didn’t want to be lonely after death, but even came to be a ghost. Li Shen discovered the reason, and immediately invited a yin-yang Taoist priest who knows yin and yang to come to the house. Yin-yang felt that the yin energy was very heavy, so he asked Li Shen to refine the oil. Liu Ermao’s ghost caught him and killed him.

Since then, Liu Ermao’s ghost never came to rape Li Shen’s wife, probably because he was afraid that Li Shen would ask a Taoist priest again.