This story is also told by my old man, but it is the story of his teacher.

The old man’s teacher was a scholar in the Qing Dynasty. According to him, the reason why he didn’t pass the Juren, Jinshi or even the cabinet worship is because he spent most of his energy on medical and Taoism.

One day when he was on the road, he saw several people carrying a man covered in blood. I asked in the past, and these few came from Henan to work in the Northeast. They had an accident and had no money to go to the hospital. The teacher was very sad to hear that, he is also from Henan. So he carried the wounded to the private school, that is, his home. To treat this general bone fracture, the teacher is the one who cures the disease with the medicine. But this patient is strange. The condition was repeated, and he had a simple fracture. He had symptoms of poisoning at one time, and gastrointestinal problems at another time. The teacher who makes trouble also has a big head. 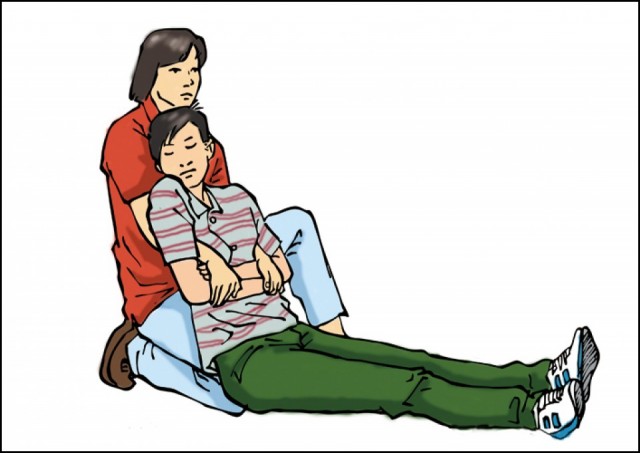 Doesn’t the teacher still like Taoism? He thought about it. I went to the place where the incident happened and asked. It turned out that the people who repaired the house of his family were injured several times, all with broken legs. The teacher was well-known in the local area, so he agreed with the host that he would live in the house for a few days. The master took all his family and workers away. The teacher stayed for one day, two days, and found nothing. The third night was fifteen, and the teacher had nothing to do, resting in the yard. Unknowingly fell asleep. When he woke up and was about to go back to his room, he found that there seemed to be a child kowtowing in the alley behind the West House. The teacher remained calm, and went back to his room to take out a net. Gently go around to the back of the lane, and catch that guy with a net. It turned out to be a big weasel. This guy worships the moon. The teacher caught him, searched around, and found a few dead branches, roughly arranged in several human shapes, and the legs of the human figures were all broken without exception.

Easy to find criminals. The public trial meeting was held the next day. The teacher’s original intention was to sentence the perpetrator to death for the crime of intentional injury, but everyone, including the injured master, disagreed. So the teacher educated him once and released him back to the mountains. The injured naturally recovered smoothly.