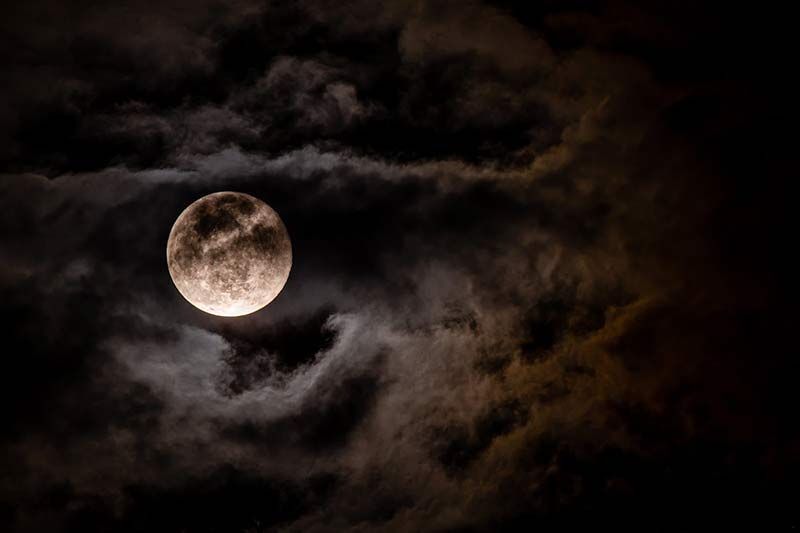 During the Lantern Festival, the city of Chang’an was filled with lights and festoons, and it was very lively. That day coincided with Feng Taishou’s 50th birthday, so he specially ordered people to set up 20 stages near Zhuquetai, all of whom were famous actors. Of course, such a once-in-a-lifetime event, No one will miss it. The end of the play starts, and there are already a sea of ​​people, everyone stretching their necks, waiting for the good show to start.

With the sound of the gong, the curtain on the stage slowly opened, and it was “Mu Guiying in Command”. After a few minutes, a martial artist came out, playing the role of Yang Zongbao. This martial artist looked very energetic, with eyebrows growing into his temples, especially those eyes, which were very attractive, which made the audience The women’s faces were flushed, and they talked about the good looks of this wusheng in private. He sang: “Jiulongyu set up the Ding Tianmen formation, and your mother went to the Song camp to clear her body bravely. She gave the commander’s seal in front of the stage at that point.” …” People off the stage forgot to listen to the lines, they were all attracted by Wu Sheng’s good looks. 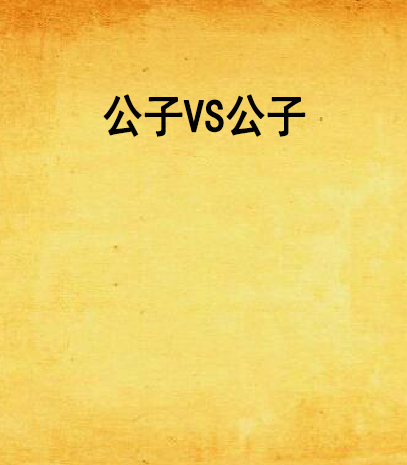 At this time, there was a noble young man with a pretty face, wearing a green cloth gown, and a white scarf tied on his head. When the martial artist came out, he was in a daze, let go of his hand, and the gourd fell to the ground, but he didn’t know it at all. This young man is very young, he looks about sixteen or seventeen years old at most.

After the morning court the next day, the emperor specially ordered the prefect to stay. The emperor always had a majestic demeanor, but this day he smiled. 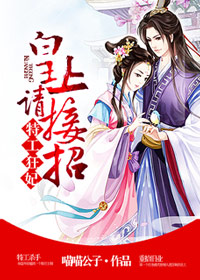 Prefect Feng thought for a while, knelt down, and said, “Reporting to the emperor, according to the old minister, the current champion of the new discipline is very talented, and he is a good-looking person. I think he is very suitable for the princess.”

The emperor shook his head, “Although the number one scholar is talented, he is weak, so he is not suitable for a princess. May I ask the prefect Feng if he has a son?”

Taishou Feng was startled, not knowing the emperor’s intentions, he said with sincerity and fear: “There is only one dog under my knees, he is eighteen years old, and he is not very talented. I have no way to teach, I am ashamed.” 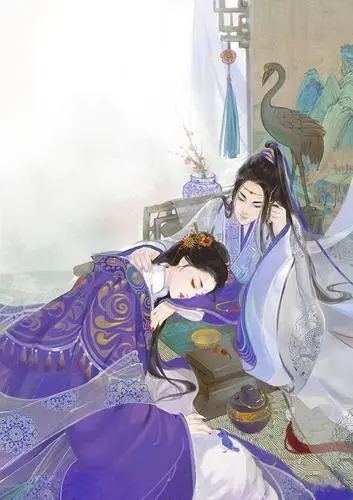 The emperor stepped down from the dragon chair, helped the prefect Feng himself, and said: “My princess is sixteen years old, and she just matches the prefect’s son. We are monarchs and ministers now, and we will get married in a few days.”

Within a few days, the emperor’s edict was issued, and everyone envied Mr. Feng for going straight to the top, with a bright future, but Mr. Feng was frowning. Everyone knows that the golden word is hard to violate, and those who violate it will end up copying it everywhere. But although the princess is good, she is not the person Mr. Feng wants to marry.

He remembered what the fortune teller said at the beginning, “Young master, you are a very rich and powerful person, but there is one thing, you must remember that your eyes are full of spring, and you are destined to commit peach blossoms!” 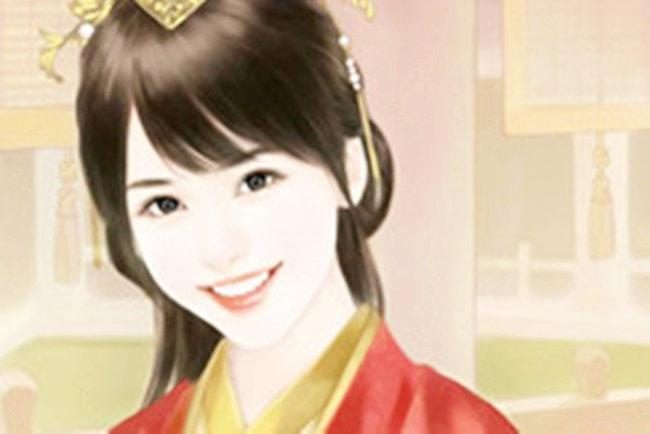 The Seventh Princess in the deep palace is full of joy waiting for the arrival of the wedding. She is a princess, and she is beautiful and beautiful. She is pampered by her father. She is the luckiest girl in the world. What she wants, she always wants. Whatever it is, even if she wants the stars in the sky, the emperor will pick them off and give them to her.

After returning to the palace that day, she flew in front of her father like a little bird, knelt down and said: “Father, please give me a son-in-law.” His father smiled and looked at her lovingly, and said: “My My princess, she has grown up!” After that, she has been counting the wedding day with her fingers, imagining what a handsome man her son-in-law is, and she is looking forward to the wedding, in the bridal chamber, in the dragon and phoenix. In the flower candle, he can slowly lift her red hijab, and she will say to the son-in-law: “I am a princess at this moment, but when I wake up tomorrow, I will only be your wife.”

Here the Seventh Princess is waiting affectionately, but the prefect’s mansion over there is in a mess, because Mr. Feng’s eyes suddenly went blind, this incident somehow reached the ears of the emperor, the emperor is not happy, Qian Si Thinking about it, she was always reluctant to marry the charming and charming baby to a blind man. As a last resort, she pretended that the princess was seriously ill, and the wedding date was postponed, so she never mentioned it again. 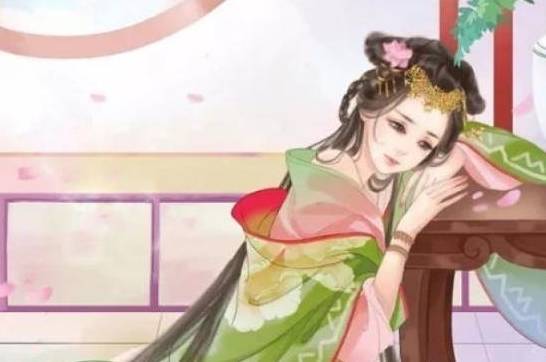 The Seventh Princess waited and waited, and impatiently, she went to question her father personally. The father stroked her head and said: “The emperor’s daughter is not worried about marrying. There are thousands of good men in the world. You can choose whatever you want, but Young Master Feng doesn’t need to mention it any more.”

The princess couldn’t help it, and she has been depressed since then. One month later, she was infected with a cold. It was only a minor illness, but for some reason, it couldn’t be cured after treatment. After half a month, she passed away. She died peacefully. Xiang, with a smile on her face, said to her mother before she died: “Mother, I will never forget that Lantern Festival. My daughter dressed up as a man and went out of the palace to go to the theater. It was very lively that day. There were many Festive lanterns, fireworks in the sky, so beautiful, but the most beautiful is the young man on the stage. As soon as my daughter saw him, she understood what kind of son-in-law she wanted, and she has been haunted by her dreams since then, but although her daughter is expensive Princess, but I understand that the boy already has someone else in his heart, but his daughter can’t let go, so I went, which is good, but I will never forget that Lantern Festival, the lanterns are so beautiful, and that boy …”

Because of the death of the seventh princess, the emperor was heartbroken, so he blamed the prefect Feng, and the officials of the prefect Feng were dismissed. Mr. Feng is already blind, and by his side is his childhood sweetheart, Yingying, his cousin. Yingying has cried many times behind her back for her cousin’s eyes, but she has to force a smile when she sees her cousin. This is what Mr. Feng said : “Yingying, there are too many peach blossoms, which is a disaster rather than a blessing, because I have the most beautiful peach blossom in my heart since I was very young.” (End)