There used to be a lunatic asylum in Yunnan Province. It was about a few decades ago. Now it is a broken house and has been abandoned. It is said that there are ghosts haunting there. Therefore, no developer is willing to develop it. Therefore, It has also become an ominous place that no one dares to touch, but there are always people in the world who do not believe in evil.

Xiao and Dazhong are good friends from childhood to adulthood. Now they work in a company, they both have status and property. The two plan to develop this ominous place and turn it into a commercial building to fulfill their dream of wealth. Of course, they don’t believe in this evil. However, even if there were no ghosts in the world, the two would go to the lunatic asylum to find out. 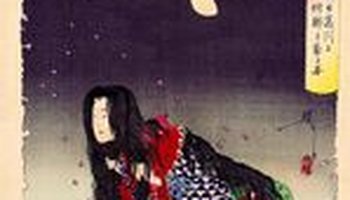 On the evening of September 24th, the two of them were going to find out. They wanted to invite a few more friends to go with them. Unexpectedly, their friends all said it was unlucky, so they went together. At the door, Xiao said: ‘Hey, Big Bell, it’s quite scary. ‘

“There are no ghosts in the world, don’t listen to those people’s nonsense.” said the big bell.

“En.” Less than also calmed down. 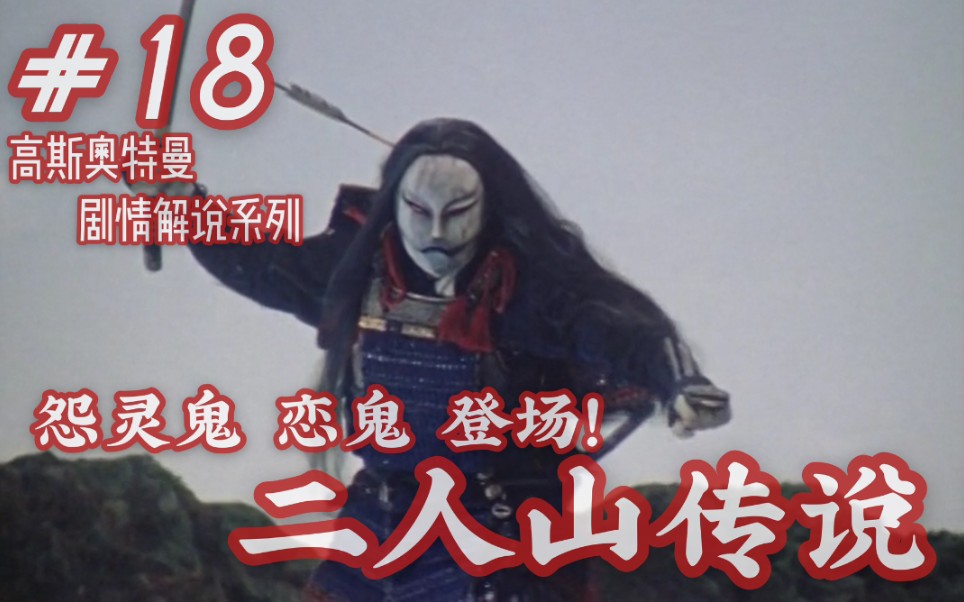 The two went in together. This lunatic asylum has three floors. After Xiao went in, he took a light with a flashlight. There was nothing except the dilapidated house, but at this moment, the big clock was stunned. The big clock looked at the stairs on the second floor, and Xiao followed along. “Ah!” Xiao Xiao shouted, and saw a woman in a black coat, it’s not winter now, that woman was wearing a coat Er ghost brother, I’m crazy , I took a flashlight and there was blood on her face. Xiao Xiao was very timid and fainted. The big clock trembled and asked, “Who are you?” The woman didn’t answer. At this moment, the window and door were closed by a gust of wind, and the big clock pushed Pushing Xiao, who fell unconscious, but Xiao did not wake up, the big bell hurriedly opened the door to escape, but did not lock it. Then, after a scream, the door opened, the wind stopped, and everything was so quiet again. Later, I woke up, Er Gui, I was crazy . It looked like he was exhausted. He forgot what he was doing. He stumbled out of the door. Just after he went out, the woman in the black fur coat appeared in front of him again. This made Xiao realize suddenly, and when he looked back, he saw a corpse, the one of a big bell, with its head separated from the body, and Xiao Xiao turned to look at the woman again, trembling all over and sweating profusely. Less than immediately ran to the street and escaped. 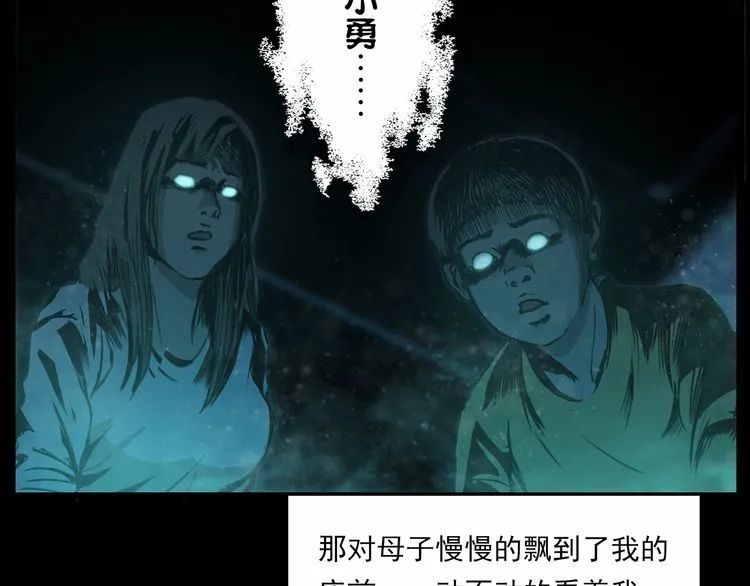 Since then, no one dared to go to that ominous place. Once this story spread, the insane asylum became even more mysterious. Later, a person who used to be a doctor in the insane asylum said something like this (the doctor is already in his 70s): “On September 24, 40 years ago, a famous The neurotic died. She was a woman, wearing a black coat. After that, strange things continued to happen. The dean died. The woman’s attending doctor died. , When the woman was buried after her death, her face was accidentally scratched.”