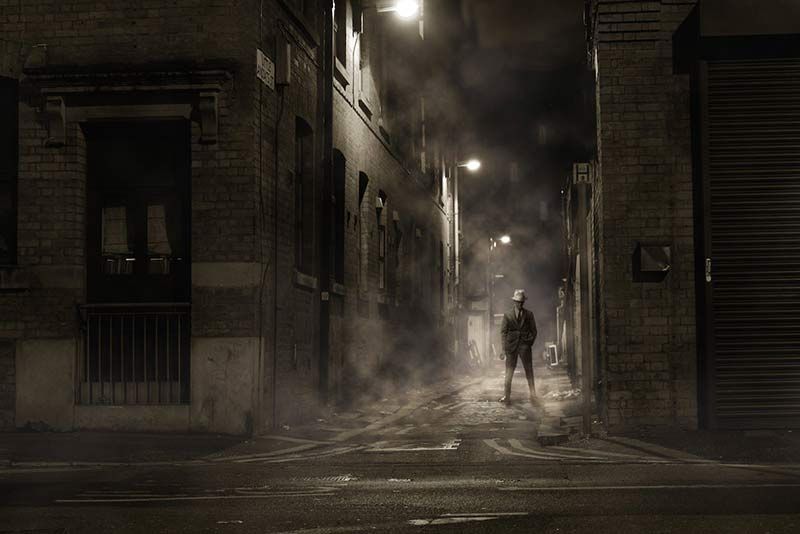 I used to be a student in a certain management school. At that time, there was a strange girl in our class, which still makes me shudder when I think about it!

Our school is located in a small place in Jiading, which is very remote. Therefore, the school stipulates that everyone must live on campus. Of course, even if there is no regulation, everyone will live on campus. That girl is in the same bedroom as me. She often does some inexplicable things.

Now, let me talk about it in detail: not long after the start of school, everyone is still very strange, but we are very happy and enthusiastic with each other, maybe because we will get along day and night in the future! She is no exception, but every word and every sentence of her reveals a weirdness, making people unpredictable, and they don't even know what she is going to say!

A few weeks have passed, and everyone is already very enthusiastic. Everyone in the same age knows that we get acquainted very quickly at our age, and we get better soon! However, everyone doesn't like to talk to her. 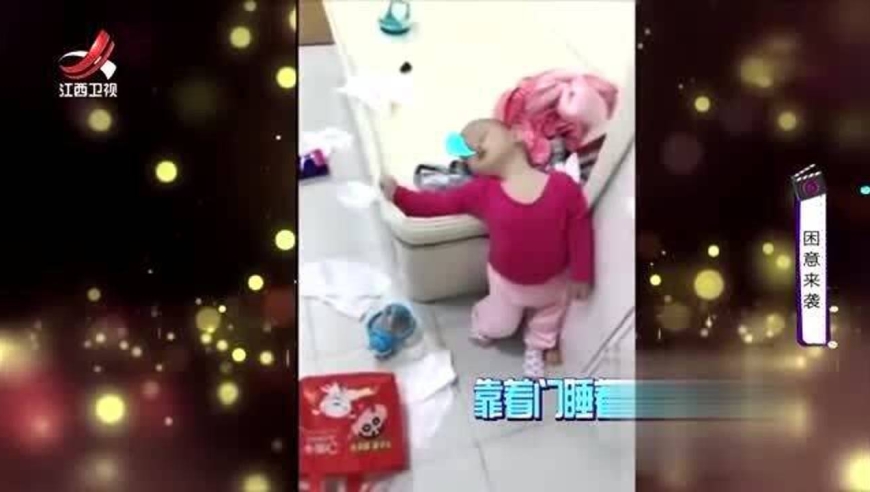 One night, when everyone was going crazy, she approached from outside with a basin of water in her hand, and then she put the basin in the corner beside her bed.

This is not the first time, so everyone didn't care, but no one knew what she was using the water for, and no one wanted to know, everyone took it for granted, anyway, she was always so strange, Always something weird.

After everyone glanced at her, they continued to go crazy. At this time, she suddenly spoke: "Uh, do you~do you want to~talk~to your dead relatives?"

Everyone stopped! They all looked at her together. 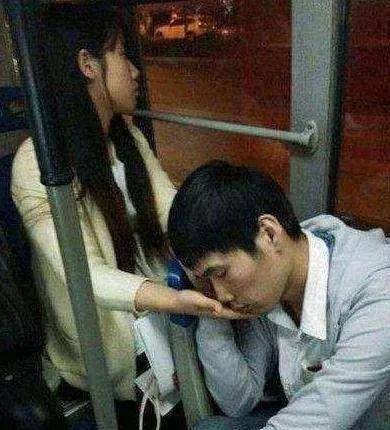 "How? Do you want it?" She spoke intermittently. (It's the kind of word for word)

Everyone still looked at her with their eyes wide open.

Everyone was silent and looked at her. "Why don't you believe me, try it and you'll know." She looked aggrieved. After finishing speaking, he walked out of the bedroom, leaving only the basin of water behind.

"Don't pay attention to her, she is crazy!" said a classmate.

After the madness was over, everyone was tired and went to sleep separately. It was about 12 o'clock, but it was very strange. That day, I was so awake that I couldn't fall asleep.

I helplessly counted the sheep, hoping to fall asleep quickly, but I just couldn't fall asleep. I looked at the ceiling helplessly and remembered what she said. Thinking of this, she hadn't come back yet, and she came back very late every day. I picked up my watch and looked at it by the moonlight. It was already 0:54. While I was looking at my watch, the lights came on, she came back, and when everything was in order, she turned off the lights. But she didn't sleep or go to bed. I squinted to see what she was doing secretly. Although, I know this is not good, but I am too curious, besides, no one has ever known, so I will be an exception, maybe, this way we can communicate and become friends.

She walked to the phone and picked it up. She hesitated for a while, but she still didn't call, and put down the phone again. Then, she went to the basin of water again, squatted down, and played with the water.

Talking while playing, "Dongdong, tell me, why don't they believe me, I'm not lying, I'm just kind." At this time, she spoke very naturally.

I thought to myself: Is she talking to herself, or is she talking to someone? Then, she said: "I know it too! But I'm not sick! They must think I'm crazy. Forget it. I won't tell them again in the future. You are better!" "Why? They treated me like that and didn't believe me, so I ignored them! Only you are my good friends!" Speaking of this, the phone rang, and she rushed to answer it, "Hello? Xixi Is it you? I knew it was you, come quickly, we are waiting for you! Dongdong is here early, hurry up!" After she finished speaking, she hung up the phone.

I feel more and more that she is not an ordinary girl. Suddenly, I remembered that once a beautiful woman wore death shackles , I received strange calls in the middle of the night, just because I was so sleepy, I forgot all about it in the morning, and, more than once, twice Second-rate. That phone call was very strange, no one spoke, there was a windy sound, every time, and now, I realized that it was for her.

When I woke up the next day, I still felt incredible, but I didn't mention it to anyone, and (to this day) I decided to observe her at night.

The next night was the same as the day before, and I thought she was befriending a ghost, or else she was really sick. What do you say?