Here I want to tell you about a horrible incident that I experienced personally. This incident has troubled me all the time for decades. Whenever I think of that terrible scene in the dead of night, I can’t help but tremble. Cold sweat drenched.

It was in 1960 when the country was in the most difficult time. After three years of natural disasters, there was a terrible lack of food. I heard that in the countryside, the bark and wild vegetables were all eaten up, and even Guanyin soil was eaten in some places. up. In this year I graduated from junior high school. In order for me to support myself, my family took a lot of effort to find a job as a temporary worker in a crematorium on the outskirts of the city. At that time, the crematorium was considered a good unit. There were a lot of dead people, most of whom were nameless corpses. They were fleeing from famine and begging for food. When they were delivered, they were all rolled up in a broken mat, skinny , Sometimes ten or twenty corpses can be delivered in one day, and I am responsible for numbering and arranging these corpses neatly. I am rather afraid of this kind of work, especially when carrying the corpse, if I accidentally leak the head or hands of the corpse, I will tremble all over with fright. At this time, Lao Wang came over without saying a word and helped me move the corpse to the cremator. I was very grateful to Lao Wang, but I always felt that Lao Wang was a bit weird. Compared with people with food, it is a bit uncoordinated. In this era when everything is supplied, it is not bad to be able to eat enough. If you want to gain weight, it sounds a bit like a fairy tale. Everyone said behind his back that he was a cannibal, but I didn’t care, and the days passed like this. 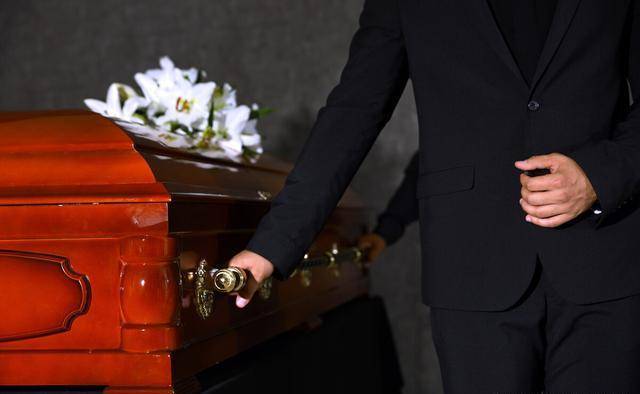 After entering the Layue Gate, it will be the Chinese New Year. During the Chinese New Year, the crematorium is relatively quiet. It seems that people are not willing to leave this world during the Chinese New Year, and Lord Yan does not like to kill people during the Chinese New Year. On the 29th of the twelfth lunar month, the weather was very cold, and it snowed in the afternoon. Everyone went home for the New Year, and Lao Wang and I were assigned to be on night shift that night. Towards evening, a man who had frozen to death arrived. He was wearing thin linen clothes, and his feet were naked, and they were red from the cold. Lao Wang opened the door of the cremator, I pushed the corpse in, Lao Wang slowly closed the lid of the cremator, and was about to switch on the electric switch, when suddenly there was a puff of green smoke from the electric switch, followed by a cloud of It was pitch black, and I knew it was a short circuit. It seemed that the fire would not be completed today, because the electrician had already gone home. I hurried out to explain the situation to the family members of the deceased and asked them to come back tomorrow to collect the ashes. 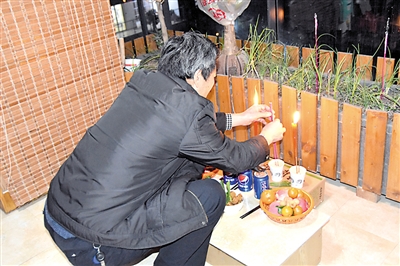 It was completely dark by the time they were sent away. I walked into the room and lit a candle. The faint light was beating constantly, and there was a slight warmth in my heart. Suddenly, I seemed to hear the sound of the lid of the cremator being opened, my hairs stood on end, and my whole body felt goosebumps. Could it be a fraudulent corpse? If she doesn’t know it, she should be covered to death . There are very few such cases in winter. Could it be that the person should be covered to death before she dies ? I’m so dead, could it be…, I didn’t dare to think too much, I walked out of the room quickly, and walked towards the crematorium with a candle. Nothing happened in the room, the lid of the crematorium was still intact, maybe I misheard. But I suddenly realized that Lao Wang, Lao Wang had disappeared. I didn’t notice it. I haven’t seen Lao Wang since I returned from seeing off the family members of the deceased. Could it be, could it be that the voice just now was made by Lao Wang, and now he is actually in the crematorium, my blood seems to have coagulated. At this time, a loud sound came out from the cremator, and the lid of the cremator was opened with a bang. I was stunned by the sight in front of me. Lao Wang was gnawing on a human head, with a face on his face. A strange smile leaked out, and a hoarse voice came out of his throat, “Little brother, come to a piece, it’s charred on the outside and tender on the inside, it’s delicious.” For a moment, my eyes were dark, and then I didn’t know anything. 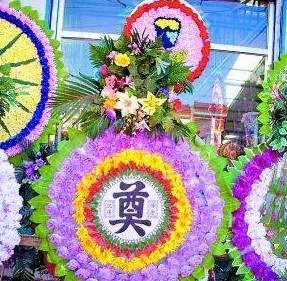 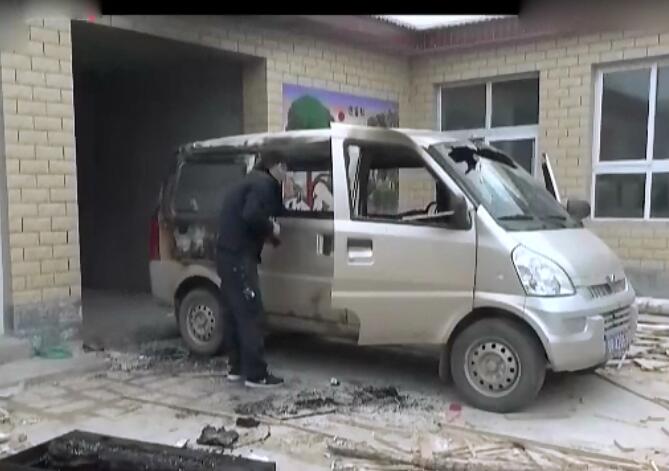