After the divorce, Ah Hong went to work in a neighboring city. She is quite familiar with this city, because she had worked in this city 20 years ago.

At the age of 18, she went out to work for the first time, working as a waiter in a hospital cafeteria for three years.

During those three years, she met her first love boyfriend. Therefore, this hospital has a special meaning to Ah Hong. Even the plants and trees in the hospital are deeply engraved in her mind. Over the years, Lingering.

Fast forward 20 years, this time Ah Hong came to this city, and suddenly wanted to go to that hospital again for a walk, after all, this place has so many good memories. 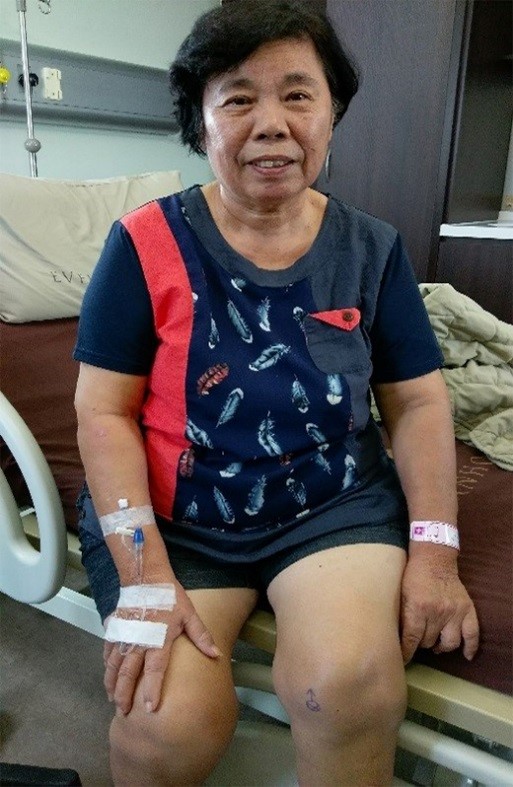 So Ah Hong came to this hospital after traveling by car. It took her most of the day to walk around the inside and outside of this hospital. It wasn’t until dark that she left here with mixed feelings.

Speaking of which, this night, Ah Hong tossed and turned and couldn’t sleep, and she fell asleep near dawn. Unexpectedly, she had a terrible dream in a daze. In the dream, there was a baby in the hospital ward who said to her, “I blame you for not paying back the money and delaying my mother’s delivery in the delivery room, so I didn’t survive. You will be punished.” …”

After waking up, Ah Hong broke out in a cold sweat. She couldn’t help but think of an incident 20 years ago, and her heart became more and more disturbed. 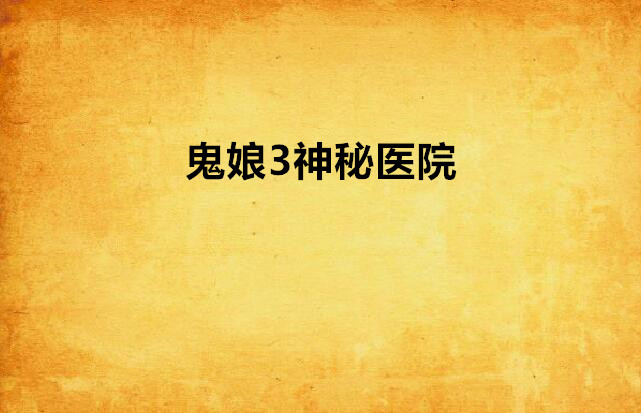 Twenty years ago, when Ah Hong was working in the canteen of this hospital, one day she got off work and walked towards the dormitory. As a result, when passing by the entrance of the hospital, I saw a man supporting a pregnant woman and hurriedly walking towards the outpatient building.

The man and the pregnant woman, Ah Hong, knew each other. They were the owner and wife of the canteen in front of the hospital. Ah Hong often went to his house to buy things. Let’s talk about this time, the couple passed by Ah Hong, and suddenly something fell out of the boss’s pocket.

After Ah Hong found out, she stepped forward to pick it up and looked at it, her whole heart trembled suddenly, she saw a lot of money in a small cloth bag. For a while, Ah Hong saw that the boss and the proprietress had gone away, she quickly put the money bag into her pocket, and then left in a hurry. 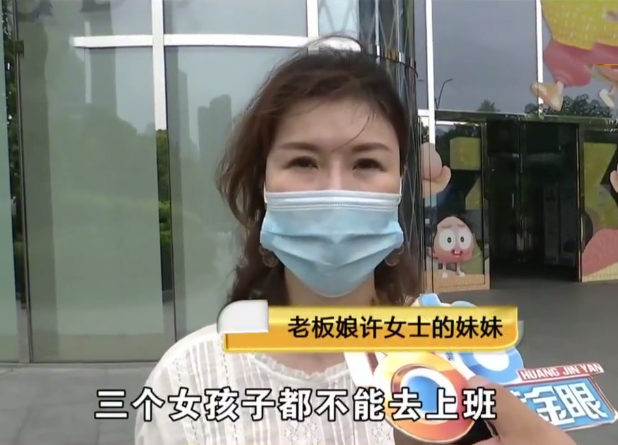 After Ah Hong got the money, she bought a lot of items that she was reluctant to buy on weekdays, and she felt very happy…

Hearing this, Ah Hong’s face became hot, and she never went to that canteen again. But I never thought that when I came to this hospital 20 years later, I would have such a terrible dream at night.

What was even more frightening was that Ahong would always have the same dream for several consecutive nights, which frightened her so much that she couldn’t sleep all night and nearly collapsed. In the end, she decided to go to the canteen back then, apologize to the proprietress, and pay back the money!

Just like that, Ah Hong drove to find the canteen. The house was still the same house, but much dilapidated than before. As soon as he entered the door, an old woman with white hair greeted her and asked Ah Hong what she wanted to buy?

In the end, in order to atone for her sins, A Hong decides to be the goddaughter of her boss and his wife, and take care of them until their death…