"Boss, here is a bowl of beef noodles!" During his self-study, Ah Gang came to a noodle shop and ordered his favorite beef noodles.

After a while, a bowl of delicious beef noodles was brought up, and Ah Gang, who had been starving for a long time, immediately started to gobble it up.

Since then, Ah Gang will come to this noodle shop to eat noodles every night when he is studying by himself.

"Well, it smells so good, Ah Gang, what did you eat just now?" the roommate in the same dormitory asked curiously, as if he could smell the beef noodles on Ah Gang's body.

"Okay, you kid eats outside alone, and you don't care about us good buddies!" the roommate complained.

After Ah Gang promised to bring them with him next time, the roommate finally stopped making trouble.

It was Sunday, Ah Gang brought a group of buddies from the dormitory to the noodle shop, "I'm going to invite everyone to eat this time, how about treating it as my apology for everyone?" 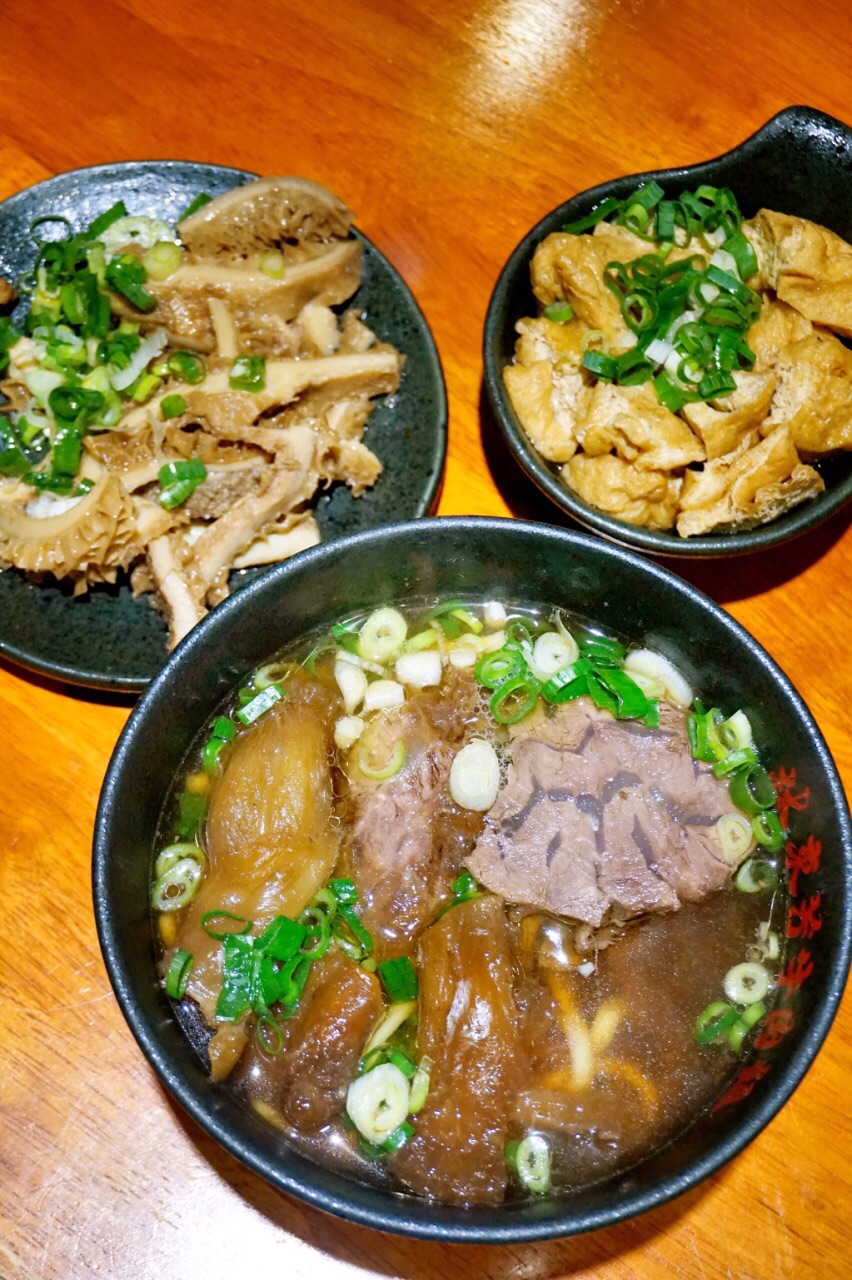 "I want to eat three bowls!"

Ah Gang was amused by his roommate, "Boss, boss, here are four bowls of beef noodles!"

After a while, the boss came out with four bowls of beef noodles, sweating profusely, "Eat slowly!"

"Boss, why don't you invite someone to come? You can't cope with this busy person!" asked the roommate.

"Hey, we are a small business, how can we afford to hire people, I am enough."

One day, during self-study next night, Ah Gang saw his dormmate and a girl arguing, so he walked over.

"Ah Chao, let's break up, you can't give me a future! My current boyfriend can afford a luxury car and lives in a villa. He will buy me whatever I want." The girl seemed very annoyed. .

"Xiaomei, I can do it too. I can go out to earn money, and I can buy you a necklace. Don't leave me!" Ah Chao cried. 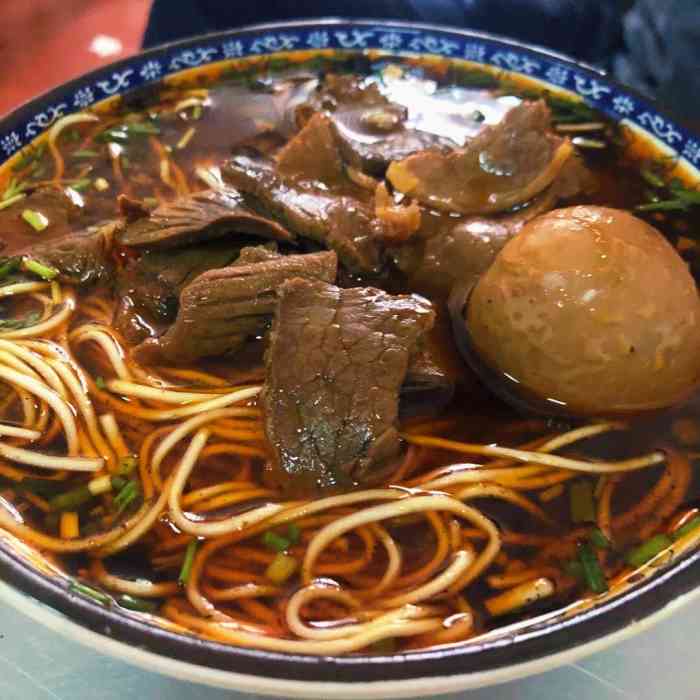 "Okay, then I'll give you a chance. I'm going to celebrate my birthday next month. I've fallen in love with a necklace worth 3,000 yuan. If you can afford it, I'll promise you!" The girl disdainfully road.

"Okay, okay, I will definitely give it to you, you wait for me, wait for me!" After finishing speaking, Ah Chao ran away.

After a while, a boy driving a BMW got out of the car, hugged Xiaomei, the girl whom his roommate begged for just now, and went to a restaurant outside the school with a smile.

"Huh? Classmate, are you here for noodles?"

Ah Chao shook his head, and immediately knelt on the ground, "Boss, please give me a job. I don't dislike low wages, as long as I can buy a necklace for my girlfriend."

The owner of the noodle shop was taken aback for a moment, then smiled, "Student, come in with me and talk!"

After wandering around the campus for a while, Ah Gang felt a little hungry, so he came to the noodle shop.

"Boss, have a bowl of beef noodles!"

There seemed to be a smell of blood in the air, Ah Gang rubbed his nose, "Well, boss, what's the smell in your noodle shop?"

"Oh, hehe, the beef that just arrived, the taste of beef, I'm sorry!" The boss came out of the back room with a smile and explained.

Ah Gang still couldn't help sniffing his nose. The smell was really bloody, which made people feel a little sick.

"Okay, classmate, your beef noodles!" After a while, the boss came with a bowl of beef noodles.

Ah Gang picked up the chopsticks and immediately started to gobble it up, but he felt something was wrong when he was eating. The beef seemed to be different from usual.

The boss who came over heard the sound and asked the dead cow's beef , "What's the matter, classmate?"

"This beef seems to be different from the usual ones. It tastes weird." Ah Gang expressed his doubts.

"Oh, this is fresh beef from outside, not local, so the taste may be different, take your time!" Saying this, the boss walked into the back room again.

That's it, so Ah Gang didn't care so much, and continued to eat.

"Why hasn't Ah Chao come back yet?" Several people in the dormitory were getting a little impatient, and Ah Gang was really surprised. 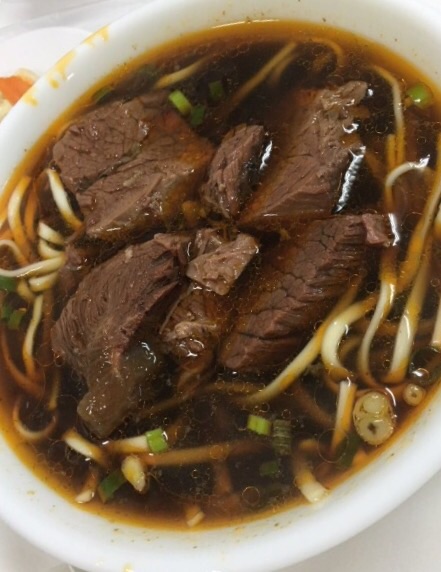 Ah Zhao probably went to find a job to buy a necklace for his girlfriend, but it was so late, why didn't he come back?

For several days in a row, Ah Chao did not come back and disappeared completely.

"Ah Chao probably dropped out of school, maybe something happened at home!"

"No way! He went to earn money for his girlfriend." Ah Gang told his roommate what he saw that night.

"Hey! It's not worth it, buddy Ah Chao! Hey!" The door of the dormitory sighed.

More than a month passed, Ah Gang knew that the girl's birthday had passed, but Ah Chao hadn't come back yet.

"Wait a minute, you guys go first, I'll finish these things!" Ah Gang pointed to the design on his computer.

By the time Ah Gang finished the design, it was already past nine o'clock in the evening, "Cuckoo!" At this moment, his stomach growled.

I wondered why my roommate hasn't come back, it's been several hours, so I came to the noodle shop, "Boss, here's a bowl of beef noodles." 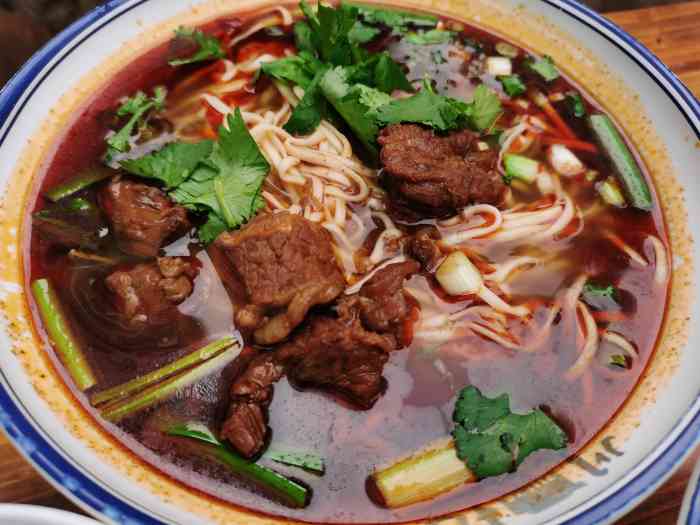 When the boss came with beef noodles, Ah Gang asked curiously, "Boss, have you seen my roommates? They also come to your place to eat noodles at night?"

"Your roommates, no, no, they didn't come!" the boss replied.

Didn't come? Ah Gang was puzzled. Where did they go? Didn't they say they came to eat noodles? Suddenly, Ah Gang caught a glimpse of something on the ground and bent down to pick it up.

Mobile phone! It turned out to be a mobile phone. I opened it and saw that the screensaver photo on it was my roommate. Have they been here?

The owner of the noodle shop came out sweating profusely, "Student, what's the matter?"

"This is my roommate's mobile phone. Why did it drop here? Didn't you say that they haven't been here?" Ah Gang asked suspiciously.

"Hey!" The boss sighed, "Student, they told me not to tell you, come in with me!"

So Ah Gang followed the boss curiously, and came to a door, "They are inside."

Ah Gang couldn't wait to open the door, and was stunned. There was blood on the ground, and three dead bodies were lying there. They were the three roommates of Ah Gang.

"Boss, you, you, they…" Ah Gang turned his head in horror.

Only to find that the boss came over coldly with a kitchen knife, "Look, are you reunited again? Also, you said that beef tastes weird, do you know now? Hahaha!"