At the end of the Qing Dynasty, there was a morgue in Jingzhou built by the roadside. Within 30 miles around, the dead bodies without names and owners were put here by the Yamen. Every evening, no one dares to walk on the nearby roads.

A man from Sichuan, in his early twenties, named Zhou Yue, was on his way to visit relatives in Henan. He was traveling at night and missed Sutou. He passed by this place without knowing it.

At that time, the moon was dark and the wind was high, Zhou Yue found a store not far away, brightly lit, so he knocked on the door to stay. After knocking for a long time, no one answered the door. Just as I was about to call out, the door suddenly opened by itself. 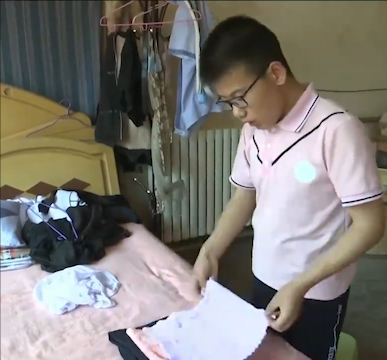 Zhou Yue felt happy and was about to step in when he suddenly felt something was wrong. He didn’t hear a sound ten steps away, but what he saw was so lively? After careful inspection, I found something unusual: although there were many people chatting and drinking tea, there were no shadows under them. And they all seem to be looking at him from the corner of their eyes. Although the waiter in the shop was busy, he didn’t see any sweat on his body. 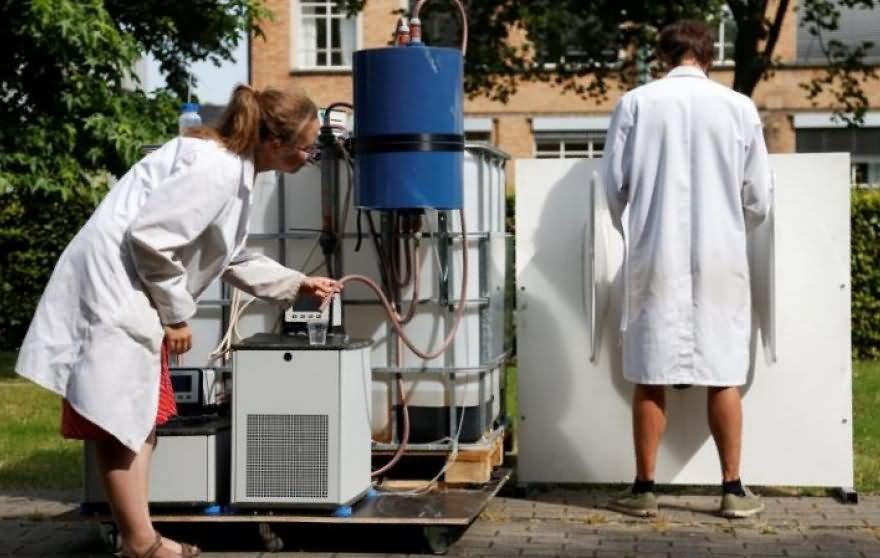 At this time, the shopkeeper greeted him and asked Zhou Yue to go in quickly. Zhou Yue’s heart beat wildly, he turned around and left. After walking a few steps, I heard a sudden silence from behind. When Zhou Yue turned around, he almost scared him to death. No matter who is in the store, they are all coffin wreaths, dead corpses and ghosts, beckoning and grinning.

Feeling involuntary, Zhou Yue walked into the store slowly. After crossing the threshold of the store, he couldn’t hold on any longer, pissed in his pants, and then his feet went limp again, and he fell to the ground unconscious.

When he woke up, it was already noon, the sun shone on his body through the window, and within a foot was a dead body, quite similar to the shopkeeper, Zhou Yue quickly turned up and ran away.

Soon, I ran to a big town, and in a big teahouse, I told the local people about my experience. The storyteller who thought he was wandering the rivers and lakes said: This son is still a virgin! A virgin’s urine can drive away ghosts, so you can save your life, otherwise you will be drawn into it!