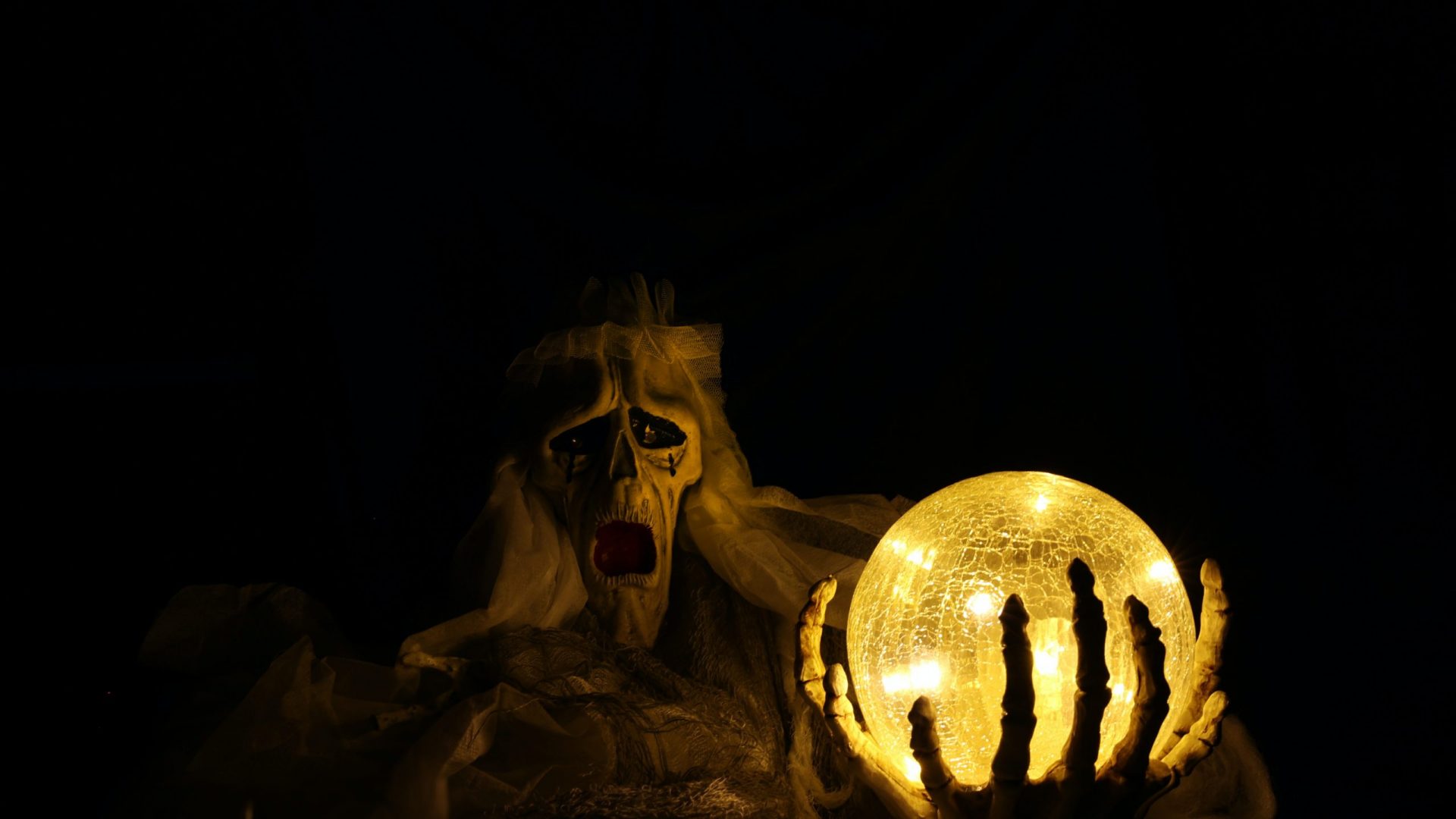 Zhu Yuanzhang wanted to paint a portrait to be handed down to later generations. He asked many painters to paint it, but they were all unsatisfactory. You don’t know Zhu Yuanzhang’s face, it’s hard to draw! On this day, Zhu Yuanzhang called three painter brothers again and asked them to paint a portrait of himself. Unexpectedly, Zhu Yuanzhang shook his head after seeing it, stretched out his hand and tore up the portrait again, saying that it didn’t look like it, and slapped the table, killing the second child again. The man said: “When you come back, draw me a real portrait of Zhu Yuanzhang. The portrait displayed in the Xiaoling Mausoleum of the Ming Dynasty was painted by the painter Lao San in the palace. Our descendants can also see the face of Emperor Zhu.” La! … END_OF_DOCUMENT_TOKEN_TO_BE_REPLACED

I suddenly felt that the ghost’s eyes were somewhat familiar, yes, the old man’s eyes are like this! I was about to go back to that horrible place again, and I was terrified in my heart, not daring to take on that job. I told the old monk all about the ghosts I encountered in the past and last night, and then showed the old monk the yellow paper. The old monk read it to me, and it basically meant that the ghost had already eaten forty-eight hearts, and the remaining one was about to become a demon. In addition, the old monk also told me that it was because of the magic talisman on my body that I was not plotted against by ghosts. It seems that this ghost has been spying on me for a long time, but luckily I have a paper talisman with me. … END_OF_DOCUMENT_TOKEN_TO_BE_REPLACED

The national army’s front line is already vulnerable and retreating steadily, while the People’s Liberation Army is fighting more and more courageously, and getting closer and closer. This military vehicle belonged to our battalion. In the afternoon, it pulled soldiers from the fifth company and a platoon to the front line. It was blown up by Communist artillery shells, and all the soldiers in the vehicle died? In this way, Lao Li drove into the position of the People’s Liberation Army in a daze, and became a prisoner of the People’s Liberation Army. It was a time of war, fighting every day, killing people every day, and the spirits of the living were extremely exhausted. After listening to what I said, Lao Li thought about it and said: “If this is the case, and humans stay away from wars, I won’t see these strange things, and there won’t be such a frightening night. … END_OF_DOCUMENT_TOKEN_TO_BE_REPLACED

Ah Yin was born on a very bright moonlit night, and it was precisely because of the bright moonlight that she had a nice name, Ah Yin. She didn’t know that she had a special ability in her body, she remembered it clearly, it was when she was born … END_OF_DOCUMENT_TOKEN_TO_BE_REPLACED

Then he went up to talk to him and said, “I don’t know what the fairy master is doing at the gate of my clinic?” Mr. Liang said, “I do have something I want to ask for help. My yamen is built, and all the equipment is not complete. I wonder if I can borrow it from you, sir.” The western medical equipment in the medical hall, let us analyze it. The yamen has just been built, presumably this place is not as comfortable as my medical clinic. Everyone came to Sai Huatuo’s medical hall. The interior of the hall was simple. When entering the door, there was a hall of the hall. There was only a screen made of pleated white cloth in the hall. … END_OF_DOCUMENT_TOKEN_TO_BE_REPLACED

He said: “There are good monsters among monsters. Those who do not harm people are good monsters. After all, the human world is the place where people live. Monsters should go to practice with peace of mind and reincarnate as soon as possible. Ten years ago, I went to a forest with my master to kill demons.” , there was a little fairy hiding in the tree, the master didn’t find it, because I didn’t practice very much, but I found it, but I let it go, because its eyes are so kind, I thought it was just a ghost…” Yong Zhen Laughing wildly: “I didn’t expect it, I didn’t expect it to become so vicious now! … END_OF_DOCUMENT_TOKEN_TO_BE_REPLACED

On the afternoon when the folklore expert arrived, news spread from the river: a transparent coffin was dug up! Transparent coffin? But see-through coffins are unheard of. Isn’t it just a coffin? There must be a white snake within five steps.” The fortune-teller said, walked to the southeast of the coffin, and stopped four or five steps away from the coffin, “find two people to dig down three feet with wooden shovels.” Several people ran back to the village in a hurry The wooden shovel is gone (Note: A wooden shovel is a farm tool used by farmers to separate wheat grains from chaff by wind power, similar to an iron shovel, but made of mulberry wood).” What about the coffin? … END_OF_DOCUMENT_TOKEN_TO_BE_REPLACED

Chun Xing fell obliquely, seeing the young lady submerged in the pond. This house seems to have been a wealthy family, but it is a pity that it is so dilapidated for some reason. The huge yard is full of weeds, but the lotus pond in the yard is still good, and there are green lotuses in bloom. The woman leading Du Sheng opened a guest room. Under the moonlight, Du Sheng stood by the lotus pond and read silently. The summer breeze is blowing, the lotus pond is sparkling under the moon, and the mood is much clearer because of this. The woman in the house came slowly from the path, dressed in white, still bowing her head and back, she came to Du Sheng in a blink of an eye. The next moment, Du Sheng had already fallen into the lotus pond on his back, and a sharp sword hidden in the water pierced out behind him. … END_OF_DOCUMENT_TOKEN_TO_BE_REPLACED

So every day before dawn, the woman makes tofu at home, and the man picks it to sell in the market. So the tofu seller thought, this early in the morning, feelings are also going to the market, so why not go together. As soon as the tofu touched the ghost’s mouth, the ghost was locked there. This tofu is made of soybeans. If it is a ghost, no ghost can bear it. The hell was fixed there, the tofu seller dared to run to the market. At noon, when he came back after selling the tofu, he passed by the place where the ghost had been fixed before, and there was still the shadow of the ghost there. From then on, tofu sellers never dared to walk at night again. … END_OF_DOCUMENT_TOKEN_TO_BE_REPLACED