One night when the four of us were on duty, Lin Qiang secretly told me that he said that Hu Shuang often went to look at the tombstone secretly at night. I was surprised, why did he go to that terrible place?

Gianna slept in the back room, and all three of us men slept in the outer room. At midnight, I saw movement in the dark room, and a black figure slowly put on clothes and slipped out of the room like a ghost. Lin Qiang and I immediately got up and followed out. There was only a dark wind and ghostly branches in the night. Hu Shuang walked in front of us. He moved quickly, passing through the tombstones until he reached the fourth tomb area. Under the green night light, we saw the tombstone from a distance, and Hu Shuang stood in front of the tombstone like a ghost, bent over, and his silhouette became a reptile under the night, with a “bang”, Hu Shuang disappeared suddenly. Lin Qiang and I were shocked and went to the tombstone to check, but there was no sign of Hu Shuang at all. 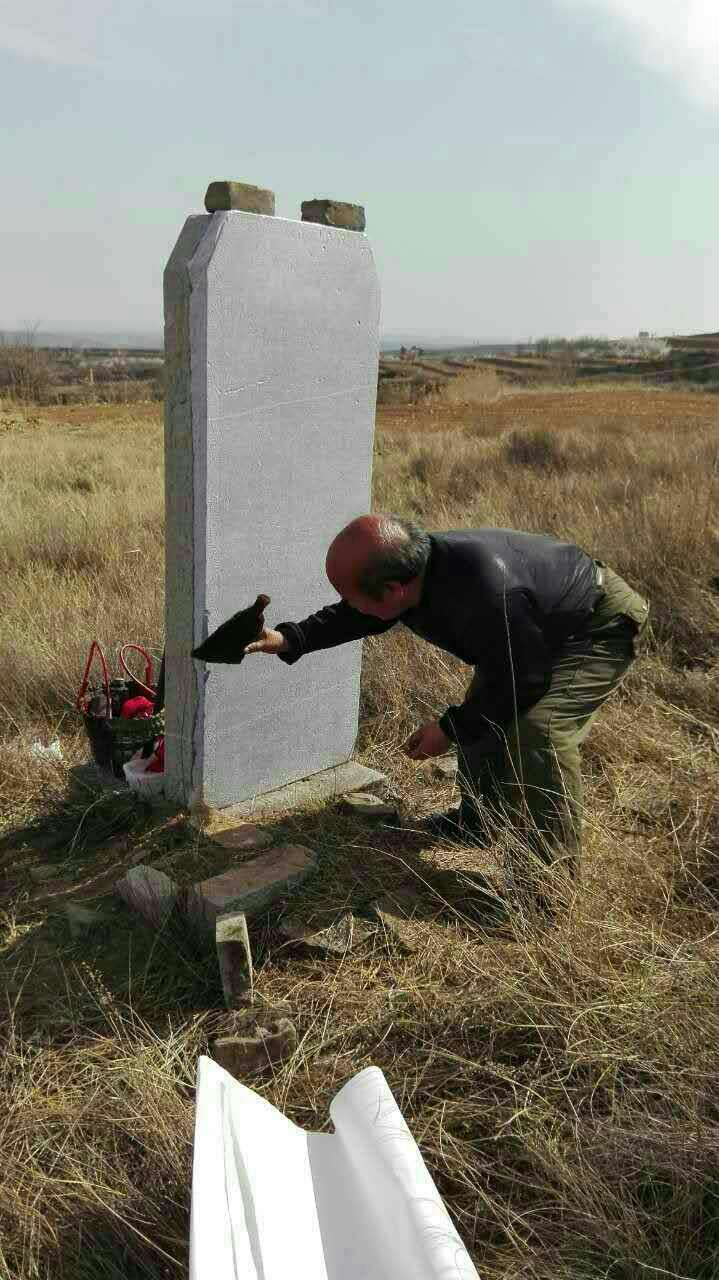 Hu Shuang disappeared. Later, Manager Liu also found out that Hu Shuang didn’t come to work. He asked us, we concealed the real situation of Hu Shuang’s disappearance. We said that he might have resigned because he was afraid of the working environment. People here often resign.

In fact, we hid the secret of Hu Shuang’s disappearance because of one thing. Jiao Na once said that since she discovered that terrible tombstone, she accidentally got up at night and saw that Hu Shuang had entered that tombstone. There must be something valuable in that tombstone. Ran away. Jiao Na’s words allowed us to hide Hu Shuang’s secret, and Lin Qiang has always liked to read tomb robbery novels, so he suggested that we go to that tombstone again. 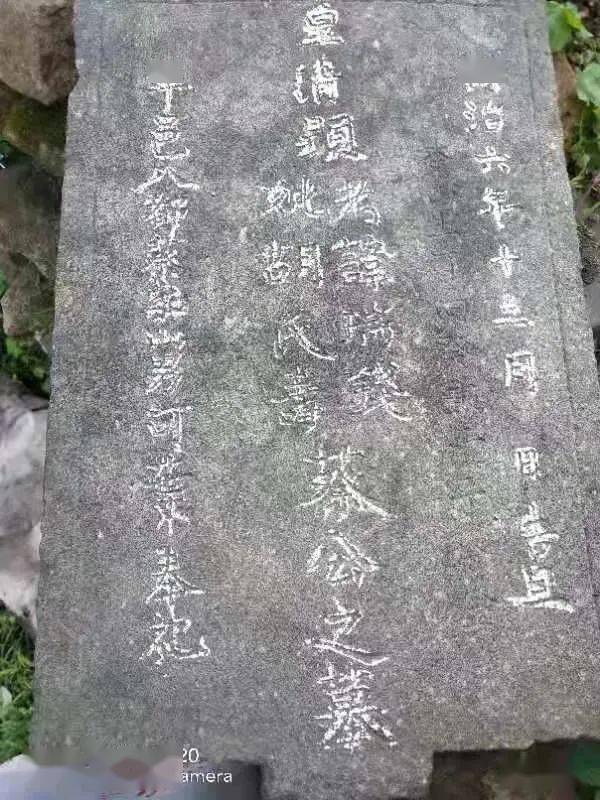 This night , the three of us came to the tombstone, and I accidentally bumped into a dot in the word “Snow” on the tombstone. Suddenly, a hole was opened behind that weird tombstone. Lin Lin and I Surprised by Qiang, there is indeed a mechanism here, Lin Qiang slowly climbed into the tomb…

I only heard a “bang”, and the secret passage of the tombstone suddenly closed. At this moment, a strange face appeared behind me, with a grin on it. The owner was Jiao Na, and her hand was placed The other point of the word “Snow” is the subtitle of the devil word ghost talk , which is the switch to close the secret passage.