Observing all kinds of opposite and related natural phenomena in nature, such as heaven and earth, sun and moon, day and night, cold and heat, men and women, upper and lower, etc., in a philosophical way of thinking, summed up the concept of “yin and yang”. The Book of Changes in the Spring and Autumn Period and Lao Tzu’s Tao Te Ching mentioned yin and yang, and the theory of yin and yang has penetrated into all aspects of traditional Chinese culture, including religion, philosophy, calendar, traditional Chinese medicine, calligraphy, architecture, etc. Yin and Yang is a division or subdivision of “the unity of opposites or the relationship between contradictions”. The two are related to each other. The five elements of Yin and Yang are based on it. It seems simple, but few people know it, and even fewer people know it and can abide by it. less.

During the Spring and Autumn Period and the Warring States Period, a hundred schools of thought contended, and there was unprecedented academic freedom, and many people emerged, each advocating their own academics in order to govern the country. There is a school that advocates the theory of Yin and Yang and the Five Elements. Yang is regarded as two coordinating forces within things that are mutually ebb and flow, and it is regarded as the law of generation that nurtures all things in the world. Later, the theory of yin and yang and five elements mixed Taoist incantation and esoteric fortune-telling, and penetrated some local culture, so it formed a unique The “Yin and Yang Dao”. It has also developed into today’s onmyoji, which can also be said to be fortune-tellers, or illusionists. They not only know how to observe the stars and face, but also measure orientation, know disasters, draw talismans, chant mantras, and perform illusions. For unseen forces, such as fate, soul, and ghosts, they also know the truth and have the ability to control these things. 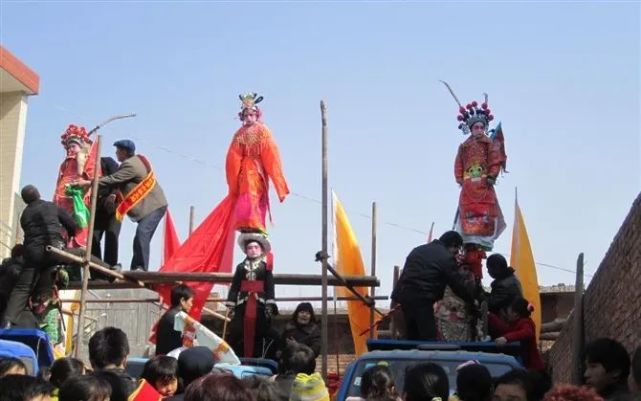 With the passage of time, Onmyoji gradually degenerated, and fewer and fewer people knew this technique, and even fewer learned it.

There is an uncle in our village. He is born with the ability to see some things that ordinary people can’t see. He usually dresses up very differently. A 40-year-old man has a long beard. I heard from the villagers that there was a chill around the uncle when he was born. , it makes people shiver from the cold. When I was a teenager, I started growing a beard. Now, as long as it’s not winter, I always walk around barefoot. Later, my family couldn’t see it, and others looked at it indecent, so I made it for him. A pair of straw sandals, because he said the soles of his feet were on fire when he wore the shoes, and it was very hot. I heard that the uncle used to have a wife, but he didn’t know how he died later. Some said that the uncle died. But he is very strong and warm-hearted. When we were young, we liked to tell him some ghost stories. I don’t know why he always has so many bizarre ghost stories. Later, I heard that Uncle himself can see many ordinary people can’t. The things I got, gradually more and more children knew about it, and I seldom listened to the uncle’s stories. Only I couldn’t hold back my curiosity and became his loyal fan. 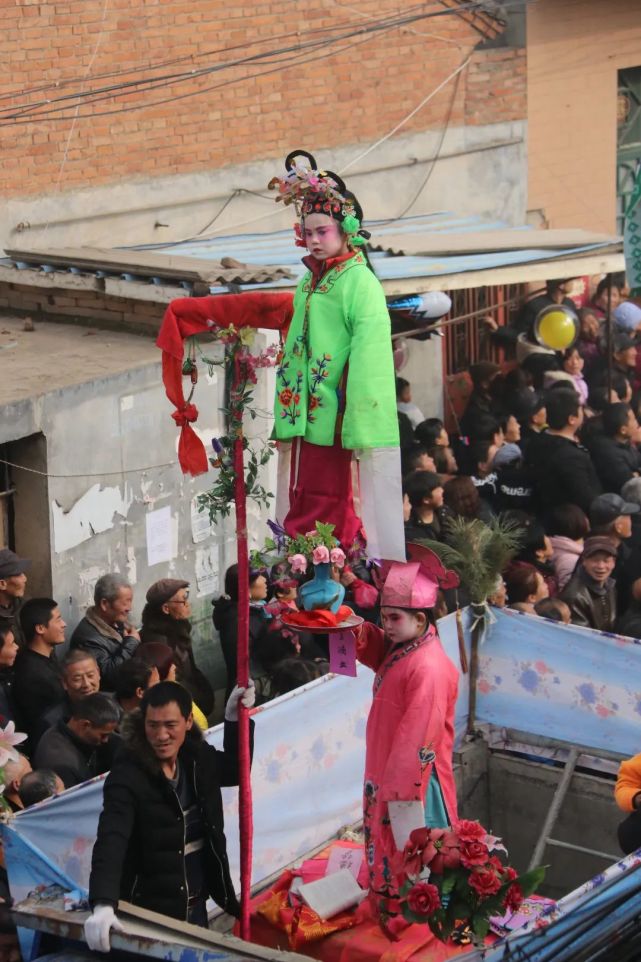 During the Spring Festival in the countryside, there are always some community fires. During the Spring Festival, my friends and I went to see the community fires in other villages. We were walking and walking. A partner suddenly fell down. Continue to go to the village with Shehuo, I don’t know when the uncle appeared, let’s go home quickly, in another fifteen minutes, something will happen to the Shehuo. A few of us were also dubious, but we didn’t dare not listen, so we went home with the uncle. The next day I heard that there was a fire in the club, and several people were burned. The cause of the fire was unknown.

I ran to the place where the uncle lived and asked what was going on and why the fire started. The uncle took the tobacco leaves he planted, squeezed it, put it in the cigarette pot and slowly started smoking, and said slowly: “I I heard that you are going to see the Shehuo. I saw that there are many fire bumps on the mountain that are rolling towards the Shehuo. The momentum is very strong. I was afraid that you would have an accident. There are still many ghosts walking together, I’m afraid you will suffer.” I asked sullenly: “Then why does the social fire still catch fire?” 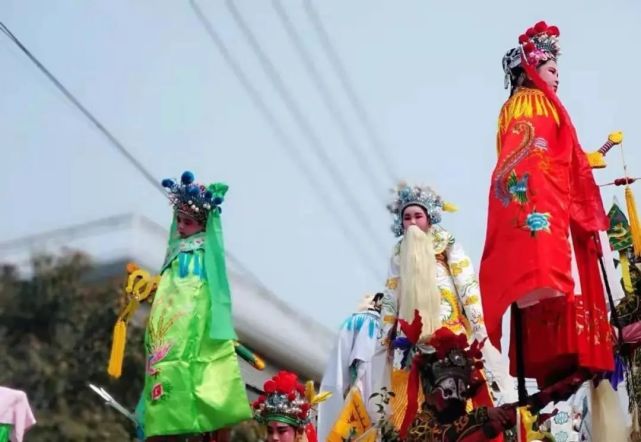 The uncle knocked the smoke pot and said, “You can see the back beam at twelve o’clock tonight and you will understand.”

I went home with doubts. I was very scared at night and wanted to sleep, but my childhood curiosity made me unable to control myself . At twelve o’clock, I looked towards the back beam, It seemed as if he had stopped breathing, and there seemed to be a fire on the back beam, up and down, one at a time, another at a time, back and forth, I didn’t dare to look at it at that time, I ran into the house and couldn’t sleep, I thought about it. I couldn’t figure out what was going on all night. It was a long night. I ran to the place where my uncle lived early in the morning, and told my uncle what I saw in the original. The uncle smiled slightly and said, “Actually, what you see are not the social fires played by people, but those Unclean things are played, and when people pass by, they naturally become their partners, as for those fires, they are ghost fires, and that is ghost club fires.”

I didn’t dare to let out the air after hearing it. The more I thought about it, the more mysterious we became. If we didn’t listen to the uncle’s words, we would probably burn like those people.