What’s wrong with the poultry raised in my hometown? Seeing one by one freeze in their nests. There are many things that go unsatisfactory, and the health of the whole family is not good. Everyone in the family felt a little strange, had a premonition that disaster was imminent, and felt uneasy day and night.

I heard that there is a fairy in Liucun (the name of the village) near our house, who is possessed by the mother of Suzhou, who can prevent disasters and eliminate disasters. My mother picked her up to the house, asked her to find out what was the cause, and begged her to remove the disaster for us.

The woman was sitting at my house, waiting for the Suzhou Empress to possess her body, and she muttered something in her mouth: “There is a prince in your family, now 38 years old, who is a god of wealth (later, when I was 38 years old, I had a great reputation, and I had a lot of extra income, so I was able to do it by myself). The review class is very popular , the economic benefits are also considerable, and the wealth is prosperous). Those chickens were killed by the prince in secret, and other unsatisfactory things were made by the prince. If you can set up a god for the prince , offering incense and offering sacrifices every day can keep your family safe and everything goes well. Otherwise, the prince will make your family restless.” 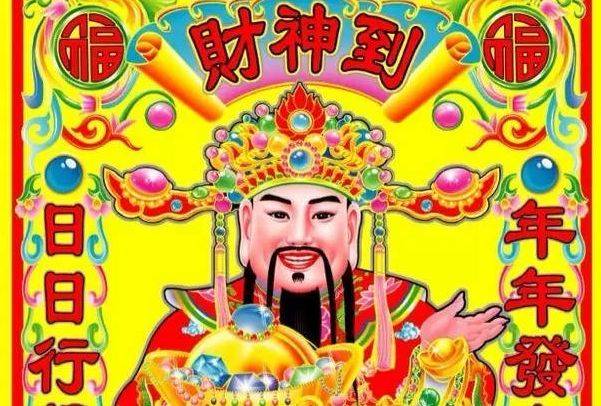 After listening to the words of the woman possessed by the Suzhou Empress, no matter whether what she said was true or false, we still set up a “Prince of the Prince” upstairs, and wrote the word “enshrinement” on both sides.

My parents thought that setting up a divine position for the God of Wealth would be a big deal, and it would affect the fate of the whole family in the future. If you want the God of Wealth to bless you, in addition to a pious heart, you must also give some respect. We also like it very much in our own hearts and are willing to express some thoughts to the God of Wealth. 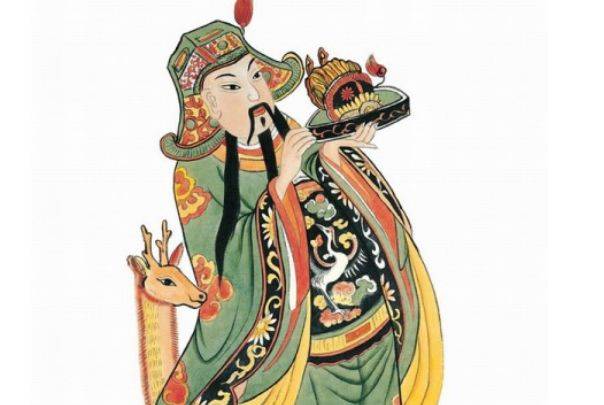 At that time, the pork supply was out of line for a time, and we were worried that we would not be able to buy pork in the market for the God of Wealth. Q group: 34356744

Early in the morning on the day when the throne was established, we were about to go out of town to buy meat, when a meat seller happened to come to our door. The prince is really spiritual, bless us with everything from the beginning. I also specially rushed home from school remotely to worship. Strange to say, since we set up the throne for the God of Wealth, the king and son, the family has been safe and smooth every day, doing things well, and the whole family is healthy.

We burn incense and kowtow to Wang Gongzi’s spiritual seat every day, and we are very grateful. Although we can’t see the King of Wealth, we feel that there is indeed a secret blessing from the King based on the turning point at home and our own intuition. 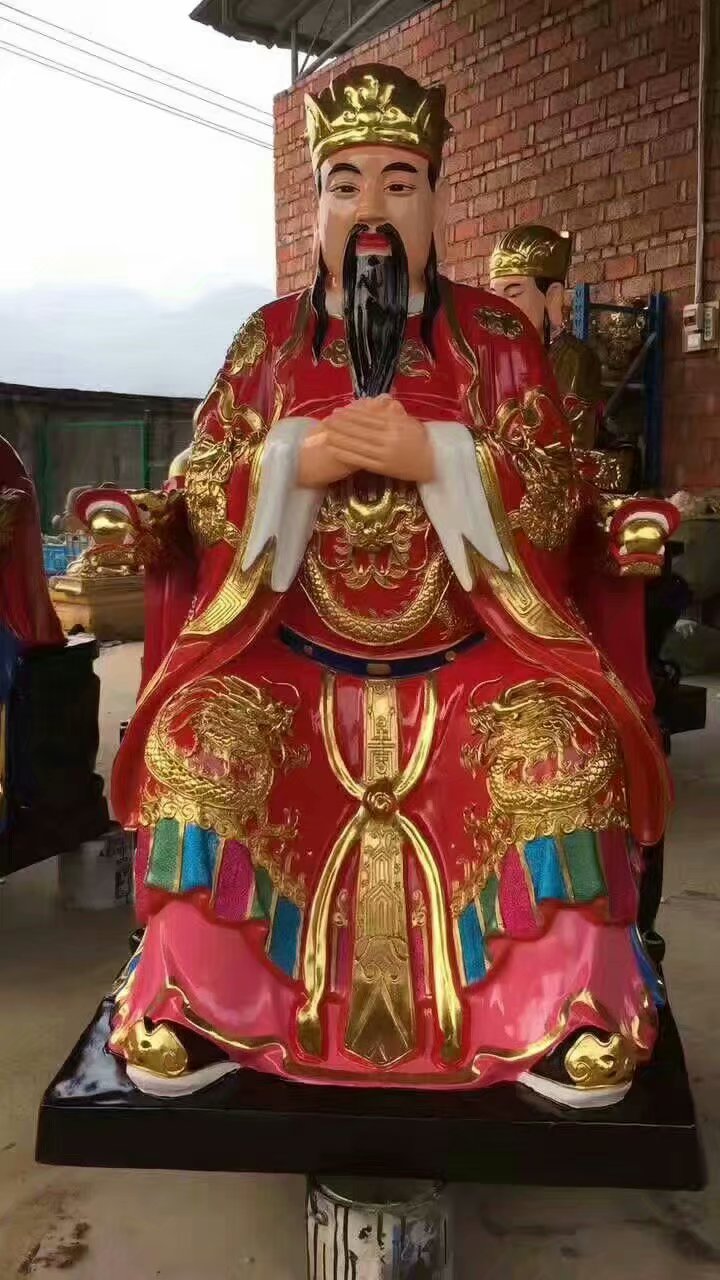 I want to worship Hu Gong in Shangyan.

After a period of time, it was the summer vacation. We tasted the sweet Gui Gongzi movie that worships the gods, and thought of the Emperor Hu Gong of Fangyan, Yongkang. Legend has it that Emperor Hu Gong was a local official in Yongkang, Hu Zegui, and became a god. Emperor Hu Gong was very famous in Jinhua area, and people often talked about his manifestations.

There is always an endless stream of people worshipping Emperor Hu Gong in Shangyongkang Fangyan. When I was very young, I saw local people walking hundreds of miles and made a special trip to Fangyan, Yongkang, to make a wish for Emperor Hugong and pray for the blessing of Emperor Hugong.

1 thought on “God Of Wealth Prince”